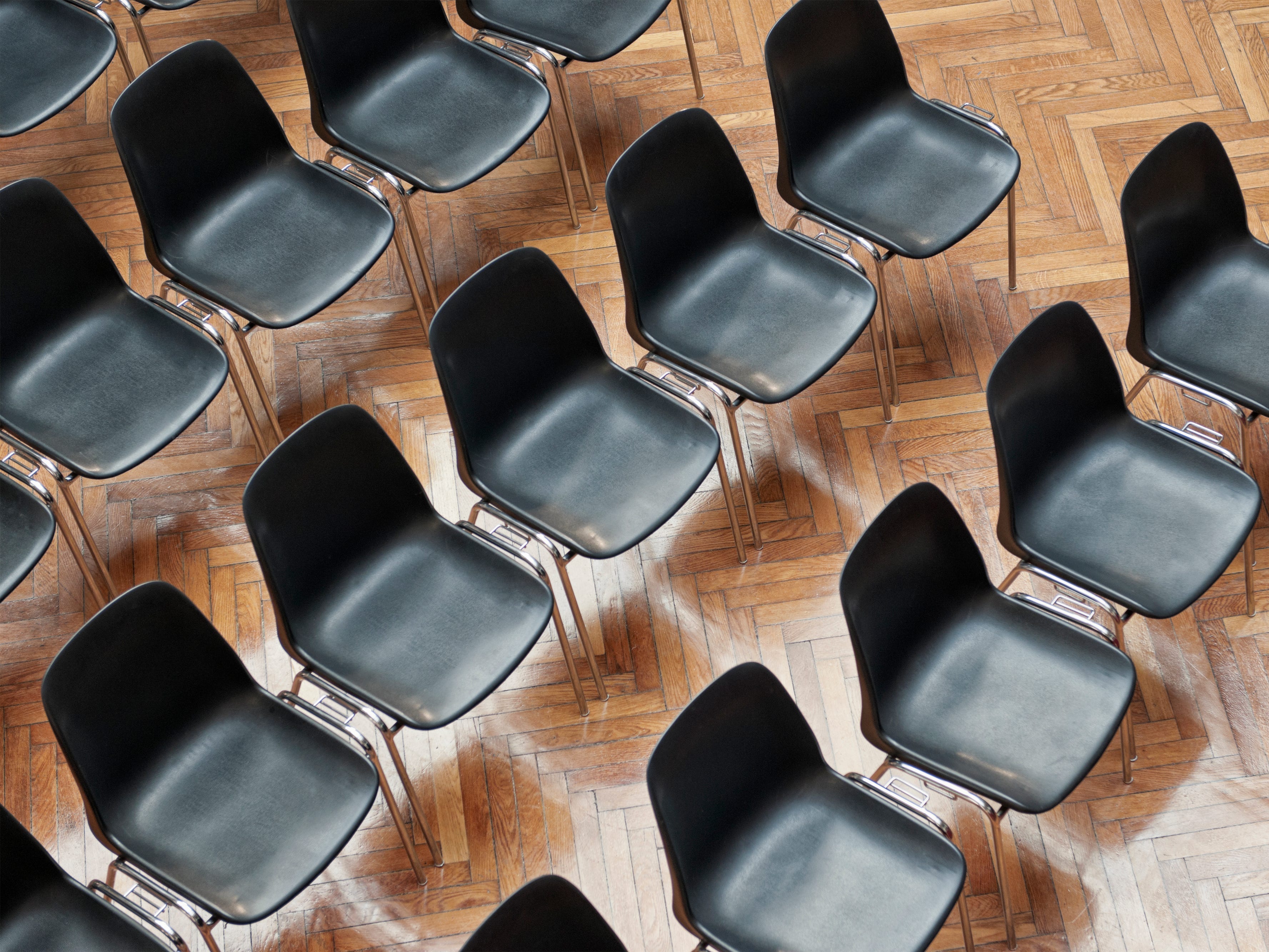 A Kentucky County school system is so fed up with disruptive speakers at unruly school board meetings that it is forcing members of the public to submit their opinions through a 500-word email.

Parents and other community members in Jefferson County — Kentucky’s most populous county — were told ahead of Tuesday’s school board meeting that all opinions and concerns should be submitted by email to the board secretary, according to a notice of special meeting.

The protocol was announced after a county school board meeting earlier in October featured a shouting match over whether or not police should be stationed inside schools, the Louisville Courier-Journal reports at the time.

Security had to intervene and end the meeting, according to the report.

“Important business needs to be done at our meetings,” JCPS chief communications officer Renee Murphy said in a statement to Insider. “It was not possible earlier this month.”

Louisville isn’t the only region adjusting to the surge in unruly school board meetings.

In Virginia, the The Loudoun County School Board said it is limited to speakers at Wednesday’s board meeting to parents, students, residents, business owners and employees of the district, the district.

A school board meeting over the summer in this district escalated into violence and arrests after parents argued over the school’s treatment of transgender students, according to NBCWashington.

The county school board can now decide how long it will let someone speak, based on how many people register to speak, according to the report. People are also no longer allowed to hold up signs that block cameras.

Parents in this district had protested mask mandates in schools, Florida Today reported.

School board meetings across the country have grown increasingly heated as the nation’s culture war drama spills over into topics such as mask mandates or the teaching of so-called ‘critical culture theory’. race”.

In the past week alone, the state school board associations of Missouri, Pennsylvania and Ohio all withdrew from the National School Boards Association after sending a letter to the Biden administration last month asking federal assistance to crack down on disruptive meetings.