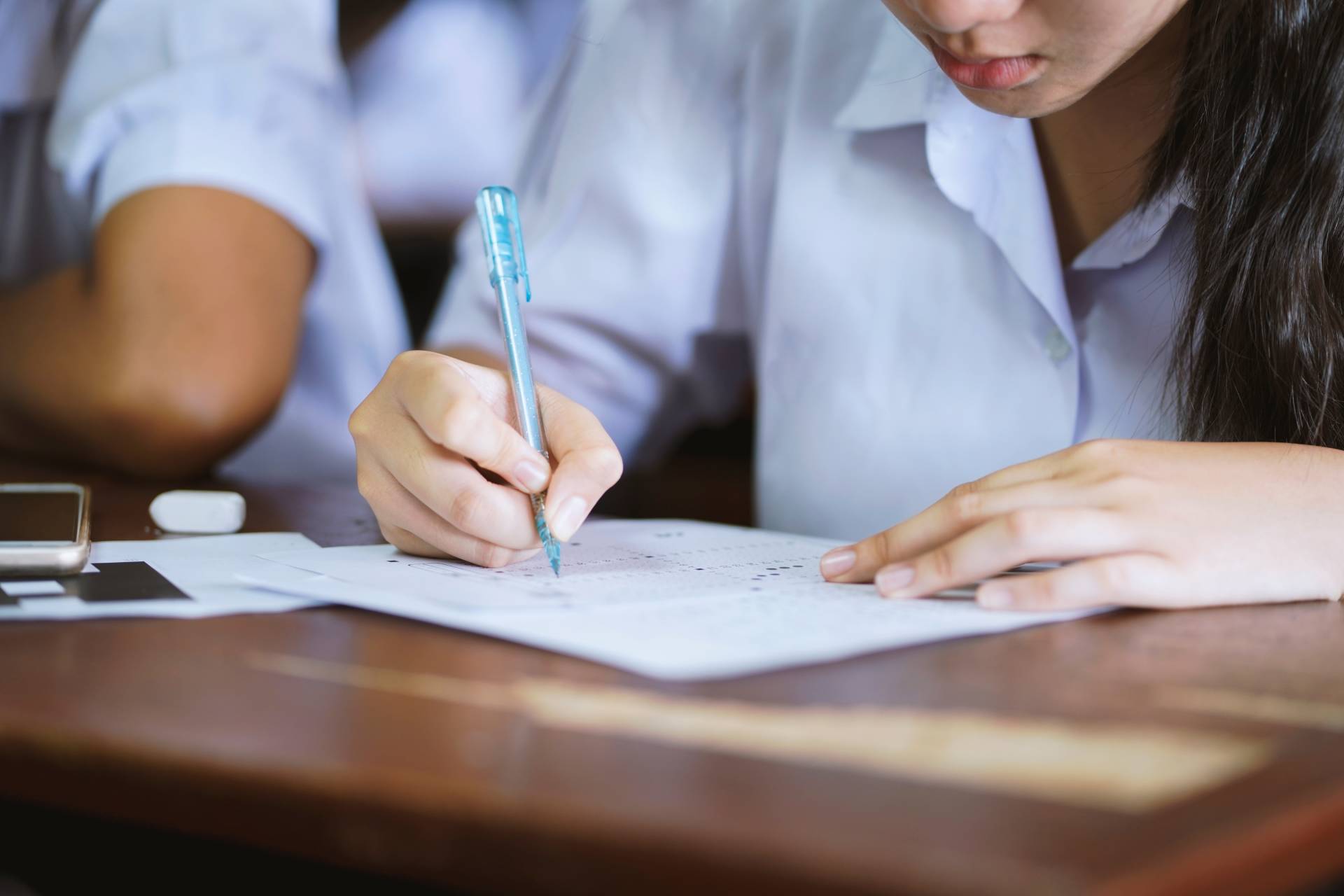 An ABA committee has recommended that ABA credentialing standards no longer require an entrance exam, such as the law school admission test or graduate record review (GRE). If the ABA adopts the recommendation, law schools could use the LSAT or GRE, but would not be required.

The ABA is the only professional school accreditor that mandates the use of an admissions test, and the change would align it with other accreditors.

The LSAT, which is administered by the Law School Admissions Council, has been around since 1948 and is designed to predict freshman grades. The LSAC, which plays a critical role in law school admissions, expressed caution over any changes.

“We believe the LSAT will continue to be an essential tool for schools and applicants in the years to come, as it is the most accurate predictor of law school success and a powerful tool for diversity when used correctly as a factor in a holistic admissions process. ”

Historically, law schools only used the LSAT to determine a student’s acceptance. But in 2016, the University of Arizona College of Law also started using the GRE. In 2018, a report by the Educational Testing Service found that the GRE can accurately predict grades for first-graders. The ABA approved for use in December 2021.

There are 83 law schools now accepting the GRE, but the number of admitted students taking the test is very low – less than 1%.