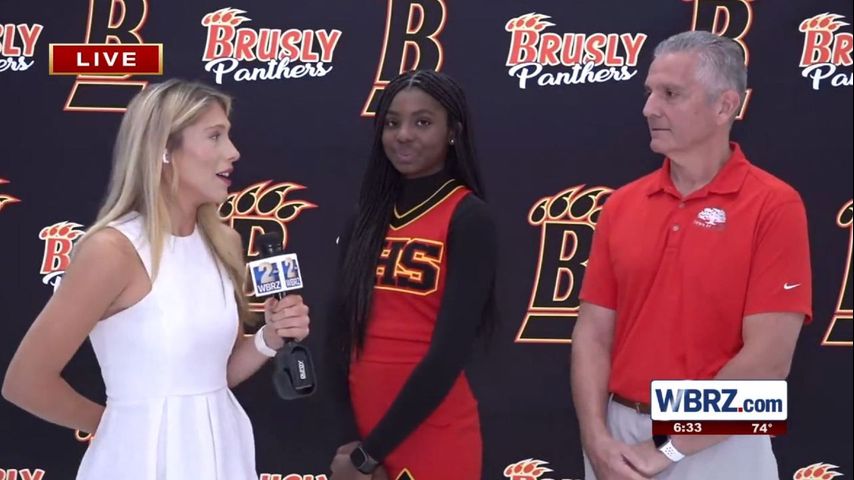 With Wes Watts leaving the school system, Corona came out of retirement to serve as acting superintendent for the next 10 months. He says he will spend this time creating a stronger foundation for the next appointed superintendent.

“I retired here eight years ago after 10 years as superintendent,” Corona said.

He says West Baton Rouge is on track to achieve higher performance ratings, but would still like to make improvements.

The school district has over 3,000 students. Brusly High School itself, more than 700, of which nearly 175 are seniors. In addition to a growing population, they also have more international students.

“When we opened our enrollment here, there were about 400,” said Principal Watts, who also said that while there has been a growing number of students and a continuing shortage of teachers, they were able to fill most of their positions, adding five new teachers to the school system.

In addition to new teachers, they also have new classes. Watts says a new cybersecurity class will be an extension of some internships that were offered over the summer.

With a growing population, also comes the need to support the student body for growth and prosperity. The students themselves contribute to it. As part of a mentorship program, students in the upper class are assigned freshmen. They help them prepare for the next four years of high school.

In addition to the excitement they have of helping upcoming freshmen, students say they are excited to finally start this year.

“Do your best, do what you love, and have fun,” said student body president Natalie Kershaw.