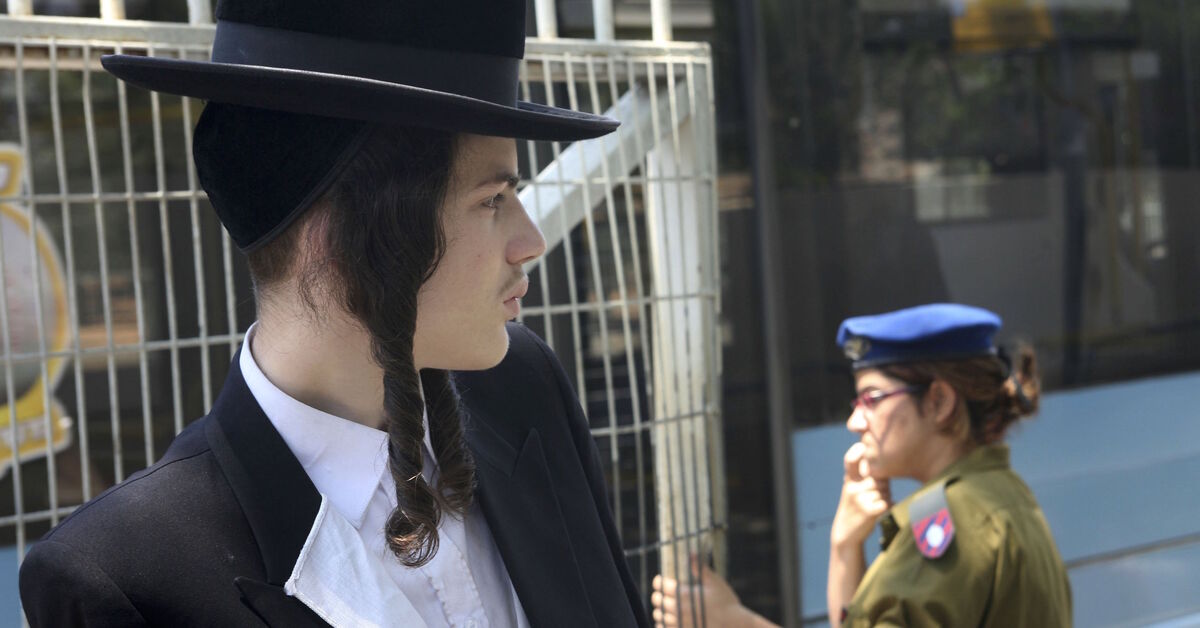 The issue of integrating the ultra-Orthodox into Israeli society, economically and socially, is one of the most important facing Israel at the national level. One of the biggest obstacles to this is the independent school system separated from most of the ultra-Orthodox currents, from the Shas to the Lithuanians to the Hasidim, where each Hasidic sect has its own educational institutions. The solution envisioned in 2014 by then Education Minister Shai Piron of establishing an ultra-Orthodox public school system received a big boost in the new government – also in light of the growing demand among the ultra-Orthodox.

For decades, the state has fought to introduce programs in ultra-Orthodox schools that could help ultra-Orthodox youth enter the workforce, with â€œcore subjectsâ€ like English. , mathematics and especially science, but without success.

So, according to last year’s state comptroller report, only 3% of ultra-Orthodox yeshiva students are eligible for enrollment. Most teachers have not been certified to teach non-religious subjects – 95% of mathematics teachers have no training in mathematics – and 40% of textbooks are outdated. Add to this that 84% of ultra-Orthodox middle and high school students have not learned any subjects like math, English and science at all. State Comptroller Matanyahu Englman has determined “that there are deep knowledge gaps among ultra-Orthodox students that will make it difficult for them and impact the productivity of the market as a whole.”

In 2014, Piron – of the Yesh Atid party, created by Yair Lapid (currently foreign minister and deputy prime minister) – decided to bypass ultra-Orthodox independent school systems and establish an ultra-Orthodox public system. It would teach advanced religious studies in the ultra-Orthodox style, but would also include “regular” studies in core subjects that would prepare young people to fit into the market.

The new system’s schools and preschools were created, and over the years the demand grew among ultra-Orthodox families who wanted their children to have this type of education. At the same time, the app has grown independent ultra-Orthodox schools that receive government funding and are required to provide minimal education in basic subjects.

The new Bennett government – which now includes Yesh Atid and Yisrael Beitenu, two parties with strong secular agendas – has included in its founding program the principle of advancing the ultra-Orthodox community and its integration into the market. Last week, Knesset member Alex Kushnir of Yesh Atid, chairman of the Knesset finance committee, submitted a bill for the creation of a new public education stream for the ultra-Orthodox public who will apparently receive the support of the whole coalition. The proposed law was co-sponsored by Knesset member Moshe Tur-Paz of Yesh Atid and declares that the reestablishment of an ultra-Orthodox public education system will provide an educational solution for the ultra-Orthodox public who wish to educate their children to be ultra-Orthodox. but also considers it very important to give them an appropriate and equal education. The proposed law aims to transform the existing small education system into a much more solid, well-budgeted system, and have the government invest in it while bypassing ultra-Orthodox local authorities that prevent it from entering communities.

Israel today has 61 ultra-Orthodox public schools, but they are not unified as a central stream like the modern religious public school system or the secular public school system. Thus, they face financial difficulties every year. The proponents of the new law say the coalition should support it on the basis of a clause in the founding principles of the coalition agreement that defines basic education as a national goal in order to integrate all of the population in the labor market, in order to advance the Israeli economy and society.

Pnina Pfeuffer, director of The New Haredim, has led the fight in recent years for ultra-Orthodox parents who wanted to develop this trend. She said she was very satisfied with the direction the Knesset was taking and praised the “proposed law that determines that an ultra-Orthodox child, like any child in Israel, deserves a public education that matches their values â€‹â€‹and fashion. of life”. She noted that the demand for these schools is high, but many ultra-Orthodox parents who want schools with quality basic education are forced to leave their children in independent school systems because there are no such schools where they live.

On the other hand, coalition chairwoman Idit Silman said she would work on moving the proposed law forward quickly.

The success of this movement depends on laying a solid foundation for such an education system which could not be abolished if there was a change of government.