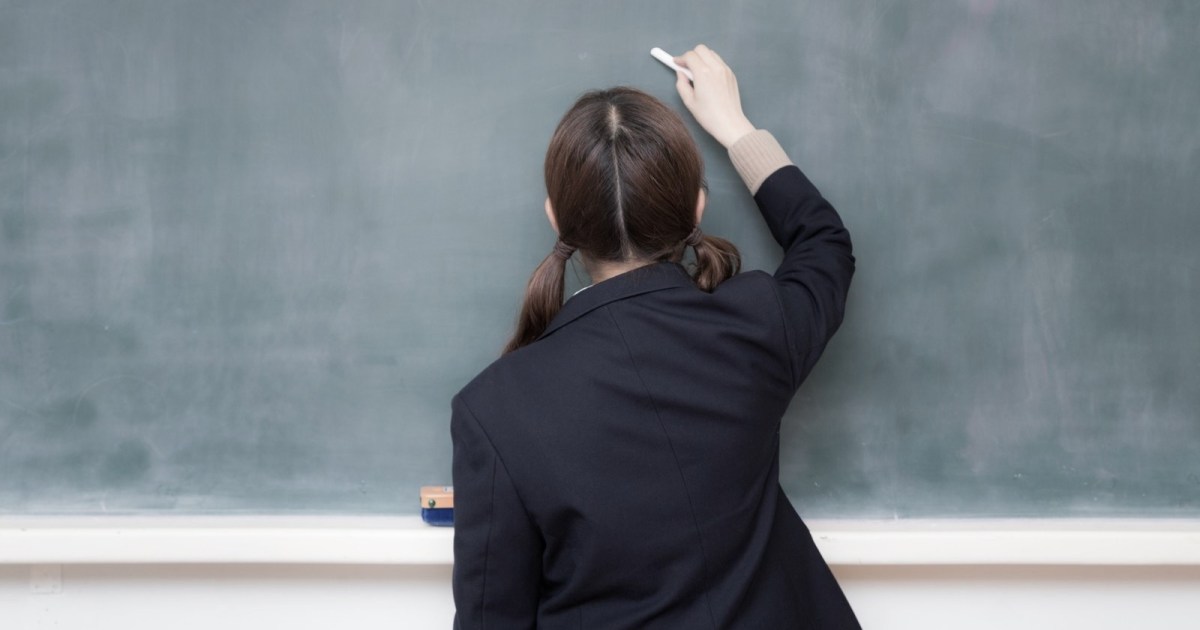 Four-year trial ends in victory for former student, but not one she hoped for.

On the surface, school dress codes are meant to eliminate distractions, and therefore it is common for Japanese schools to prohibit students from dyeing their hair. However, problems can arise if schools rigidly assume that no one dyed their hair will always result in everyone having the same hair color.

Although the vast majority of ethnically Japanese people, who make up the vast majority of students in schools in Japan, are naturally dark-haired, some Japanese have hair that is rather dark brown. This can lead to situations where a school tells a brown haired student to dye their hair black., often based on the fact that they don’t believe the student’s natural hair color is brown and try to get away with coloring it.

This was the case of a teenager attending Kaifukan Prefectural High School in the town of Habikino, Osaka Prefecture. The girl enrolled in 2015 and was repeatedly said that she had to dye her brown hair black. The girl insisted that brown was her natural hair color, but the school says three different teachers examined the roots of the girl’s hair and found it to be black, which they took as proof that she had colored her hair.

â–¼ At least they weren’t checking the color of her bra like some schools did.

Finally, the young girl, who is now 21, claims that she was told “If you are not going to dye your hair black [i.e. back to black, in the schoolâ€™s opinion], then you don’t need to come to school. Feeling pressured and distressed, the girl effectively stopped attending classes, and the school subsequently removed her name from its classroom seating chart and student list.

But instead of seeing the school administrators on campus, the woman decided to see them in court, and in 2017 filed a complaint for the incident, asking for 2.2 million yen (US $ 21,250) in compensation.

Tuesday an Osaka district court issued its ruling, concluding that neither side was quite right. Presiding Judge Noriko Yokota recognized the school’s validity in establishing and enforcing rules relating to hair coloring, saying â€œSuch rules have been established as having a reasonable and legitimate educational purpose, and maintaining student discipline is therefore at the discretion of the school. “ Yokota also said: â€œYou can’t say that school was forcing [the girl] to dye her hair black, â€apparently taking the school’s word that the girl’s roots were black and administrators were only demanding that she return to her natural hair color.

However, school is not completely free. The court also ruled that the administration’s actions after the girl stopped coming to class, such as removing her name from the list and removing her desk from the class, were unacceptable, and ordered Osaka Prefecture to pay damages from 330,000 yen (US $ 3,190) to the woman.

The amount is far less than she asked for, and the lack of a legal conviction for the school insisting that her hair should be black is likely to leave the complainant less than satisfied, and her lawyer has expressed her disappointment that the court took at face value the teachers’ claim that the roots and natural color of the girl’s hair was black. This was likely a critical point of contention, as some educational organizations, such as the Tokyo Board of Education, now have policies prohibiting pressure on students with naturally non-black hair to dye them black. .

Meanwhile, Kaifukan says he has no plans to appeal the ruling and attempt to avoid the sanction altogether, and the school admits it could do more to gain understanding. students and their tutors regarding school rules. “We haven’t changed our standard for students who have dyed their hair to make it black, but this case has been a learning experience, and we will be thinking more about how to better guide our students.”

Sources: Mainichi Shimbun via Hachima Kiko, NHK News Web
Top image: Pakutaso
Insert image: Pakutaso (1, 2)
â— Do you want to know the latest articles from SoraNews24 as soon as they are published? Follow us on Facebook and Twitter!