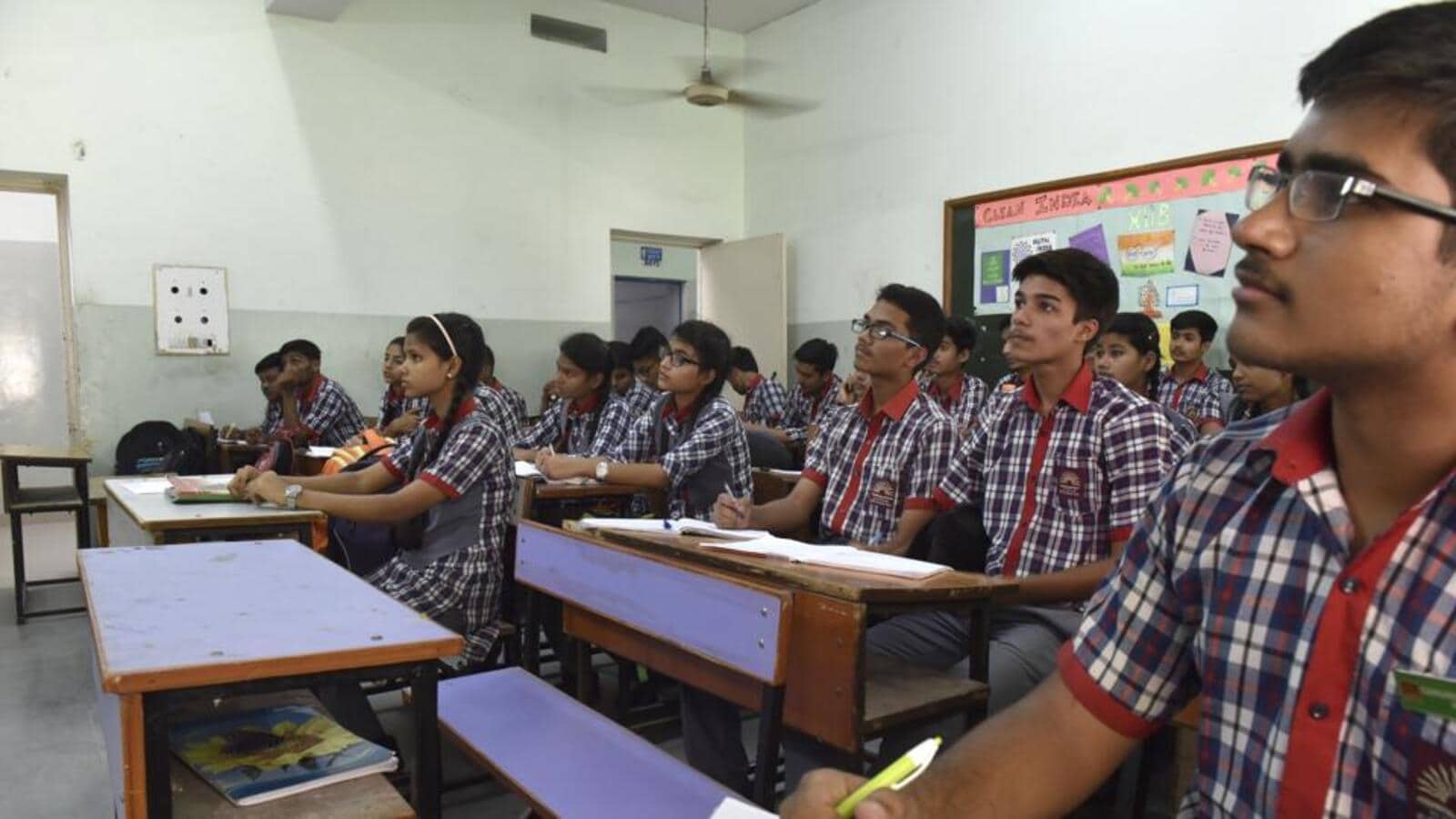 The move comes a week after the Kendriya Vidyalaya Sangathan (KVS) suspended admissions under “special arrangements”, including the MP quota, until further notice.


Under the KVS Special Admissions Scheme, or MP Quota, an MP had the authority to recommend up to 10 students from their respective constituencies during each academic year for admissions in Classes 1-9.

MPs have long called for either removing the quota or increasing the number of students who can be admitted on the basis of recommendations.

According to the revised guidelines issued by KVS, several changes have been made in the “Special Provisions” section of the Admissions Policy. In addition to the quota of deputies, the KVS also removed other reserves, including 100 children of employees of the Ministry of Education, dependent children and grandchildren of deputies and retired employees of the KV, and the quota discretion of the chair of the school management committee, among others.


A senior KVS official, speaking on condition of anonymity, said the changes were made by Sangathan after careful consideration. “The MP quota has been removed along with other quotas in the ‘special provisions’ section of admission. Some new quotas have also been included in their place,” he said.

The new quotas included 50 seats for quarters of Group B and C central police organizations such as CRPF, BSF, ITBP, SSB, CISF, NDRF and Assam Rifles under the Ministry of Police. Union Interior, assigned to homeland security, border posts, disaster response and other frontline areas, based on a list provided by the MHA. In addition, the KVS has also officially included children covered by the PM CARES scheme in the provisions.


Admissions made under special provisions are in excess of the designated class strength.

During the recently concluded parliamentary session, several MPs, including Manish Tewari of Congress and Sushil Modi of BJP, demanded that the quota be scrapped or that the government should increase the limit.

On March 21, Union Education Minister Dharmendra Pradhan urged the Lok Sabha to collectively debate and decide whether the quota of MPs in the KVs should continue or not. Following his appeal, Lok Sabha spokesman Om Birla suggested that there could be a multi-party meeting to discuss the issue.