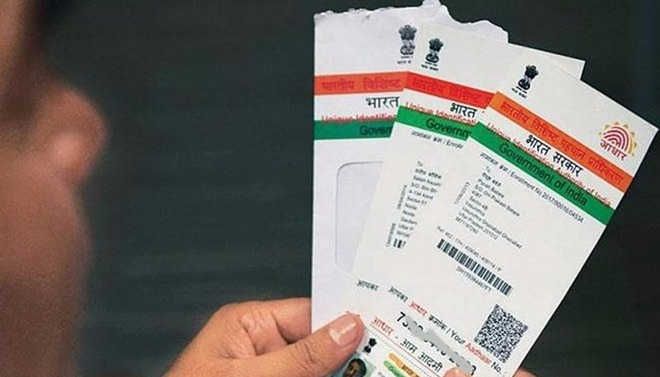 In clear violation of Chandigarh Department of Education guidelines, a school in the city has been found asking parents for Aadhaar cards for admission.

A circular issued by Sacred Heart Secondary School, Sector 26, requested a copy of the Aadhaar card attested by a notary or official for admission to Class I.

Nitin Goyal, Chairman of the Parents Association of Chandigarh said, “Insisting on obtaining Aadhaar cards for school admission amounts to contempt of the Supreme Court, as the Supreme Court has ruled that Aadhaar cannot may not be a necessary condition for education. Additionally, the UT administration has removed officer or notary attestations from the Official Gazette, as part of its ease of living initiatives. Self-attested photocopies are accepted in all ministries as well as in the courts. This school needlessly harasses parents by imposing insane conditions. The Department of Education should step in and order schools to allow parents to submit admission forms online without even having to visit the school.

Previously, many private schools had requested Aadhaar card details from students seeking admission under the Economically Weaker Section (EWS) quota and even refused admissions on these grounds. The Chandigarh Parents Association had also raised the issue with the Chandigarh administration from time to time.

Meanwhile, the school principal, Sister Arti, could not be contacted despite repeated attempts.