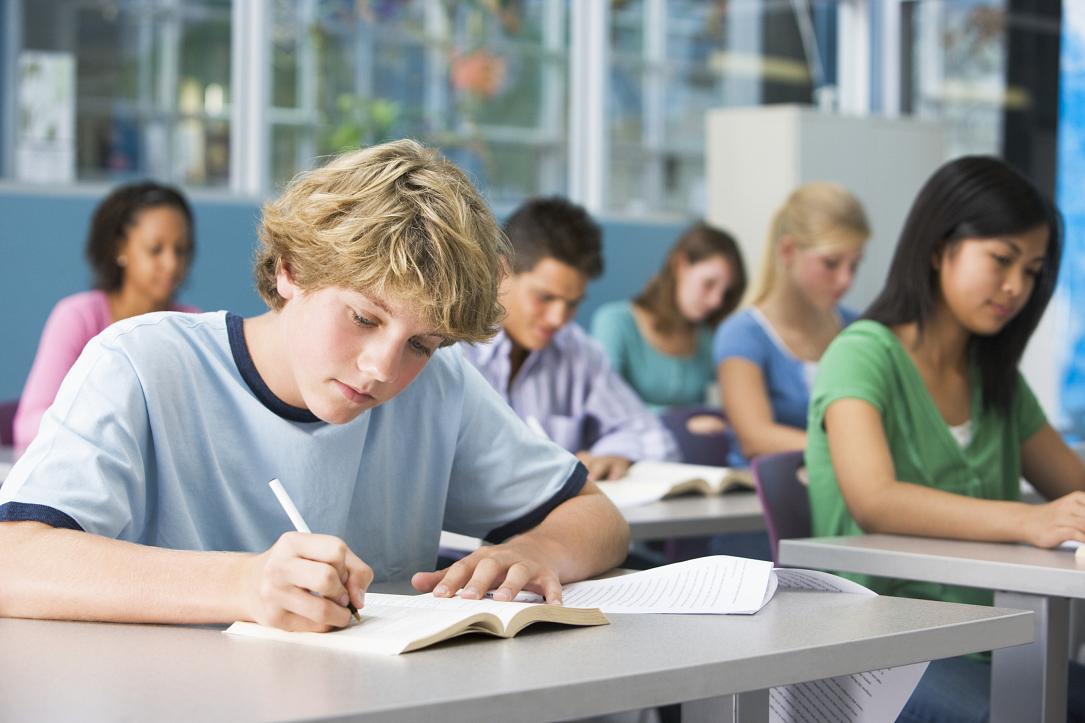 GPAs from grades V to VIII will no longer be taken into account for admission to high school, starting with the start of the 2022-2023 school year, Education Minister Sorin Cîmpeanu announced on Monday August 29.

The decision to modify this system was taken following a meeting of the Social Dialogue Commission of the Ministry of Education.

Sorin Cîmpeanu took to Facebook to explain how the ranking of graduates will now be determined: “In agreement with the social dialogue partners, the GPA of grades V-VIII has been removed from the calculation of the high school admission average. Thus, the ranking of graduates will be based solely on the average obtained in the national assessment.

Libertatea specifies that this measure has been advocated since May by Minister Cîmpeanu, who told Digi24 that “without standardized assessment, the grades have lost much of their relevance”.

The 2022-2023 academic year begins on Monday, September 5, and brings with it a change of pace, with a different structure, such as new grading systems, modules instead of semesters, and the addition of new student vacations.