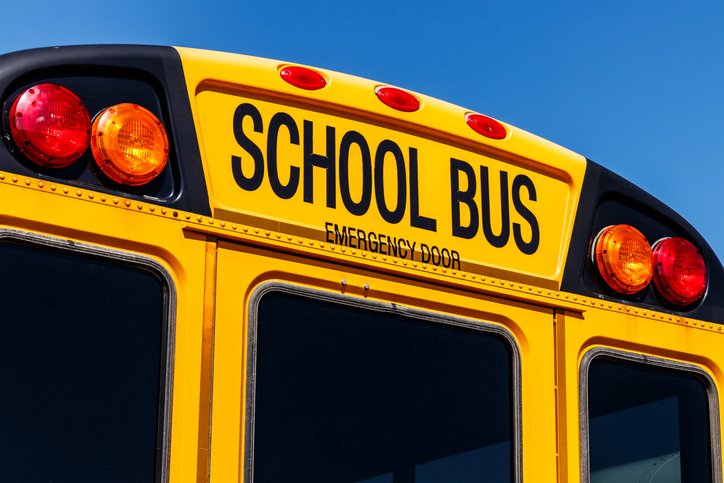 BURLINGTON, NC (WGHP) – Long waits at bus stops leaving students late for class in the Alamance-Burlington school system has one parent worried about her child’s safety and education.

Heidi Fromm contacted FOX8, frustrated that her daughter’s bus was late to pick her up in the morning.

Fromm told FOX8 that her daughter Isabella goes to the bus stop every morning around 8 a.m. to wonder when her bus will show up to take her to Walter Williams High School in Burlington.

“She waits an average of 30 to 50 minutes every day after school starts to get to school,” she said. “They’re missing out on this information that they’re held accountable for and it’s not fair to them.”

The first bell rings at 8:30 a.m. and as the bus passes behind it leaves the ninth grader with plenty of catching up to do.

“It’s really annoying that I have to miss classes for the bus,” Isabella Fromm said. “I’m missing a lot of grades, like Wednesday last week I missed half the test time for a CFA.”

She said the wait times were so long that a Burlington police officer went out of her way to drop her off one morning while it was raining.

“He picked me up and took me to school,” she said. “I think he went back to get the other kids who were also waiting.”

According to an ABSS spokesperson, there are currently about 40 bus driver positions in the school system.

The school district released this statement to FOX8:

“The ABSS has experienced a shortage of bus drivers since the start of the school year. We have teaching assistants, teachers, and coaches who have their bus licenses to fill in the gaps where we don’t have enough full-time bus drivers.

“This is not a problem unique to any particular school or school attendance zone in the ABSS – it is an ongoing challenge to cover all routes. second load arriving later at school and later at home in the afternoon on the double trips.

The spokesperson said there is time each day set aside for students to get help if they arrive late, it’s called Success Academy.

Fromm hopes headteachers will think outside the box to make sure students get to school on time.

“Get a collaboration with the Link Transit bus maybe here in Burlington,” she said. “Get other bus options for kids.”