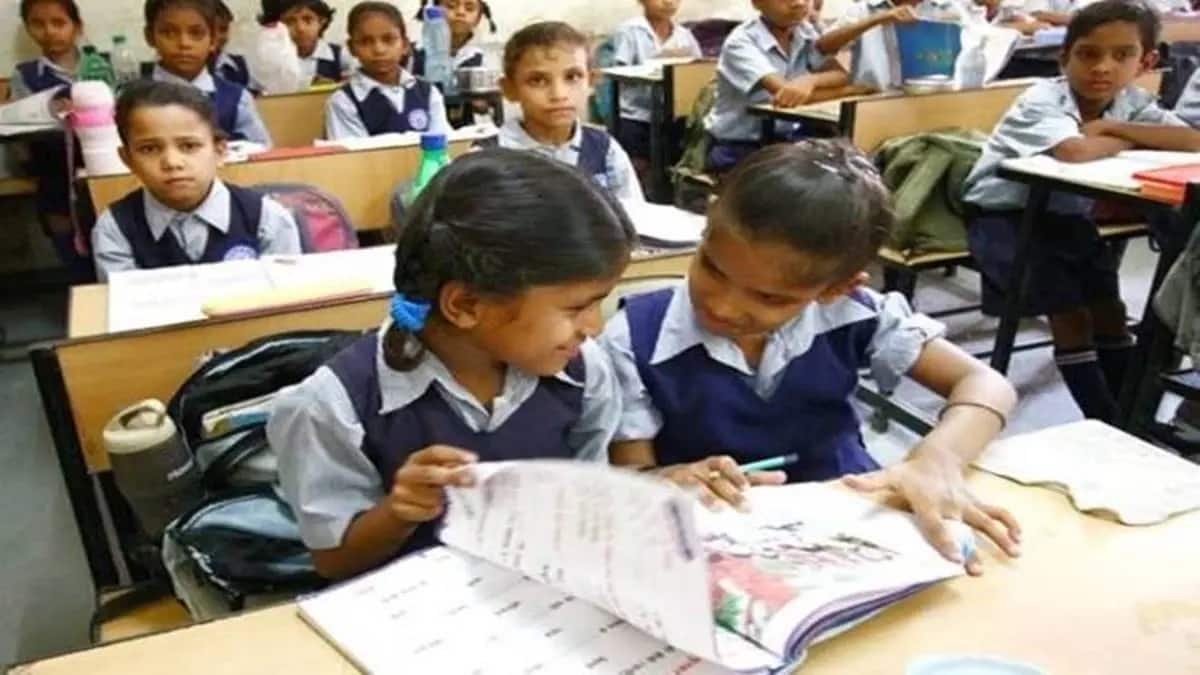 The Delhi government has withdrawn the recognition of a private school in Rajinder Nagar, JD Tytler School, for refusing admissions under the Economically Backward Class (EWS) quota and for failing to provide stationery, books and free uniforms to students already admitted in this category.

According to the official statement, the school has also been asked not to admit any students for the 2022-23 academic session and to pay staff salaries and arrears until the school is operational. The statement added that there was no immediate reaction from school authorities.

The decision was made based on the recommendations of the Scheduled Castes (SC) and Scheduled Tribes (ST) Welfare Committee. This Order of the Directorate of Education (DoE) will be effective from April 1, 2022, the statement said.

“It was found that the school had not accepted the admission of some pupils under the EWS quota and had also failed to provide free stationery to the pupils. The action was recommended keeping in mind the interests of children studying at school. The school has been instructed by the Department of Education not to admit any new students to any class starting from the 2022-23 academic session,” said Vishesh Ravi, Chairman of the SC/ST Welfare Committee.

Additionally, the statement mentioned that the DoE had issued show cause notices to private schools refusing to admit students under the EWS quota. “Even after the notice, some private schools did not admit EWS students and did not even give them stationery. Therefore, the committee had directed the Department of Education to withdraw recognition and register an FIR upon receipt of complaints against these private schools,” the statement read.

“Several show cause notices have been issued at the JD Tytler School. The Education Department delegation visited the school several times and held several meetings with the school administration to ensure fair treatment of SAP students and parents. But the school refused to admit students under the EWS quota even after several attempts,” Ravi said.