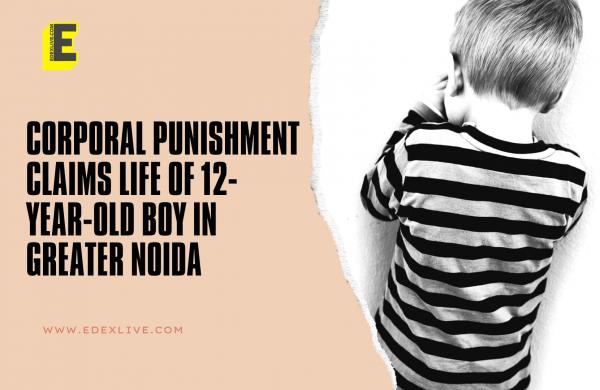 Denied admission to top hospitals in Delhi, 12-year-old dies after being beaten by teacher at school – Edexlive

In a horrific case of alleged corporal punishment, a 12-year-old schoolboy from the Badalpur area of ​​Greater Noida died in the nation’s capital on Saturday October 9. According to an IANS report, the student died due to delayed hospitalization in Delhi. , after being beaten at school by his teacher for failing an exam.

From there, the child was rushed to Safdarjung Hospital in Delhi, but as beds were not available, the child was not admitted. He was then taken to Ram Manohar Lohia Hospital and then to GB Pant but was again refused admission. Eventually, the student got a bed at the LNJP hospital and was operated on Saturday morning. On Saturday night, however, he succumbed to his injuries.

When the student’s father inquired about the incident at school, the child’s classmates informed him that a teacher had beaten his son with a cane for failing a test of class. The father claimed his son had wound marks on his chest, thighs, shoulder and back. He was also hit three times on the hands by the teacher. After being hit, he fell, vomited and quickly lost consciousness in the classroom, IANS reported.