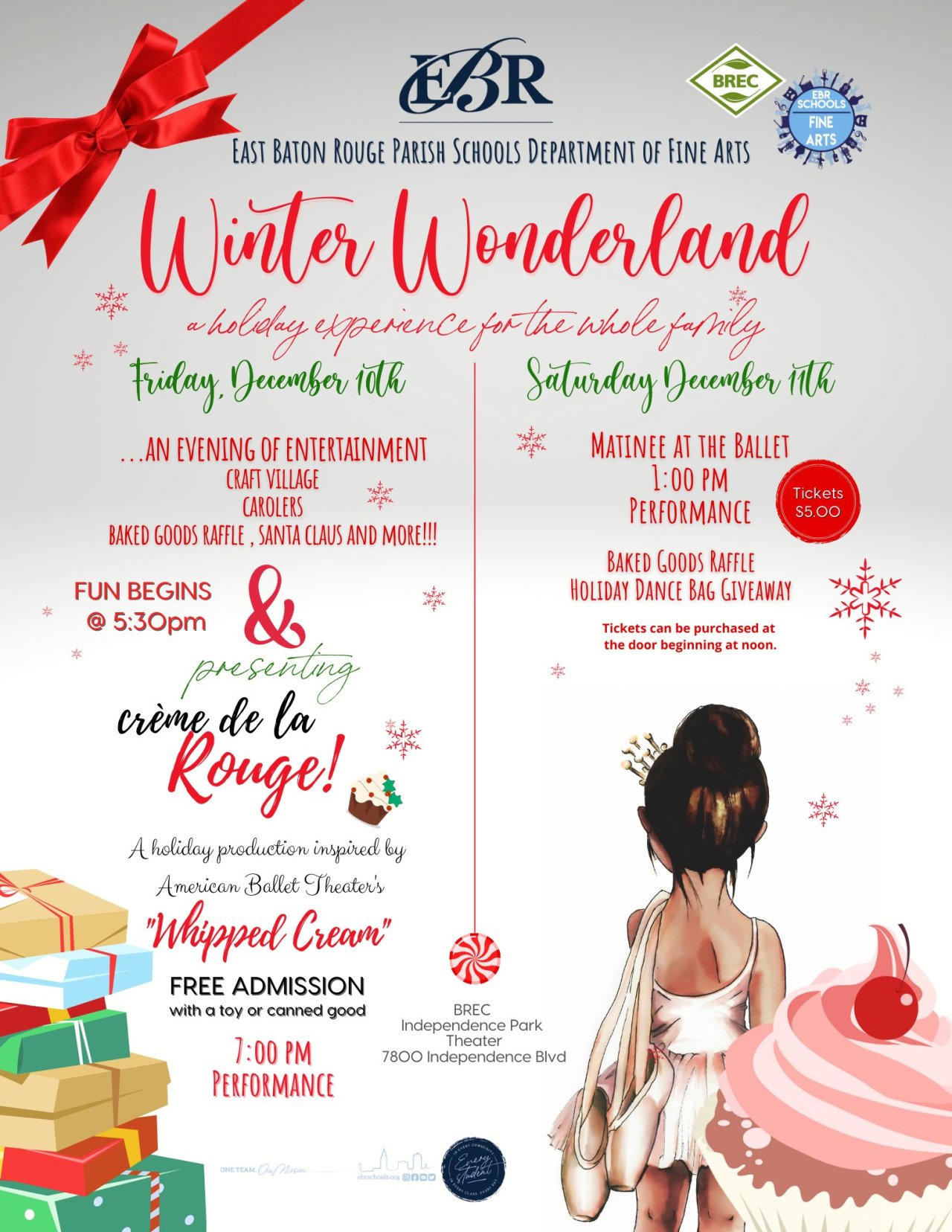 With the victory, Louisiana moved to 2-0 in conference for the first time since the 2017-18 season.

After starting the game 0-7 from the field, Julien caught fire in the second half, scoring 16 points, including 12 from beyond the arc.

Second-year forward Jordan Brown led Louisiana in the first half. Helped by a late stretch, Brown totaled 18 points in Game 1 and finished with 20 on the night. The Roseville, Calif. Native also added four rebounds.

Freshman Joe Charles set the pace for the Ragin ‘Cajuns early and finished the game with nine points and four rebounds.

Sophomore Durey Cadwell kept her game strong for the second straight game and finished the contest with five points plus four rebounds.

Competing with just nine active players, Louisiana once again got off to a quick start with a pair of trebles from Charles and first-year guard Ty Harper.

The game quickly turned into a back-and-forth brawl, with each team struggling to score offensively. The teams were even at 22 with just over five minutes to go in the first half. Despite a lack of pace, Louisiana generated points on a multitude of spots with Charles and Brown in the lead.

With the Ragin ‘Cajuns holding a slim lead near the five-minute mark, Brown established his presence and scored Louisiana’s final 14 points of the half, including a shot from beyond the arc. to beat the buzzer and give the Ragin ‘Cajuns a 37-29 advantage.

Coastal Carolina fired back in the opening minutes of the second half. The Chanticleers scored the first 10 points as Louisiana’s limited roster struggled offensively.

With the Ragin ‘Cajuns facing a slight deficit with eight minutes gone, Julien began to warm up beyond the arc. Julien hit two 3-pointers in three possessions to start a 17-6 run that included outside shots from Cadwell and first-year guard Michael Thomas and was sanctioned with another first-year triple in a red shirt.

As Louisiana led in double digits as the game broke the six-minute mark, the Chanticleers mounted an offensive charge of 17-5 that included a go-ahead layup with 35 seconds left and a pair of free throws with 12 seconds to play after a jumper missed by Brown.

The Ragin ‘Cajuns will be back in action at 7 p.m. Thursday when they host Arkansas State at the Cajundome.