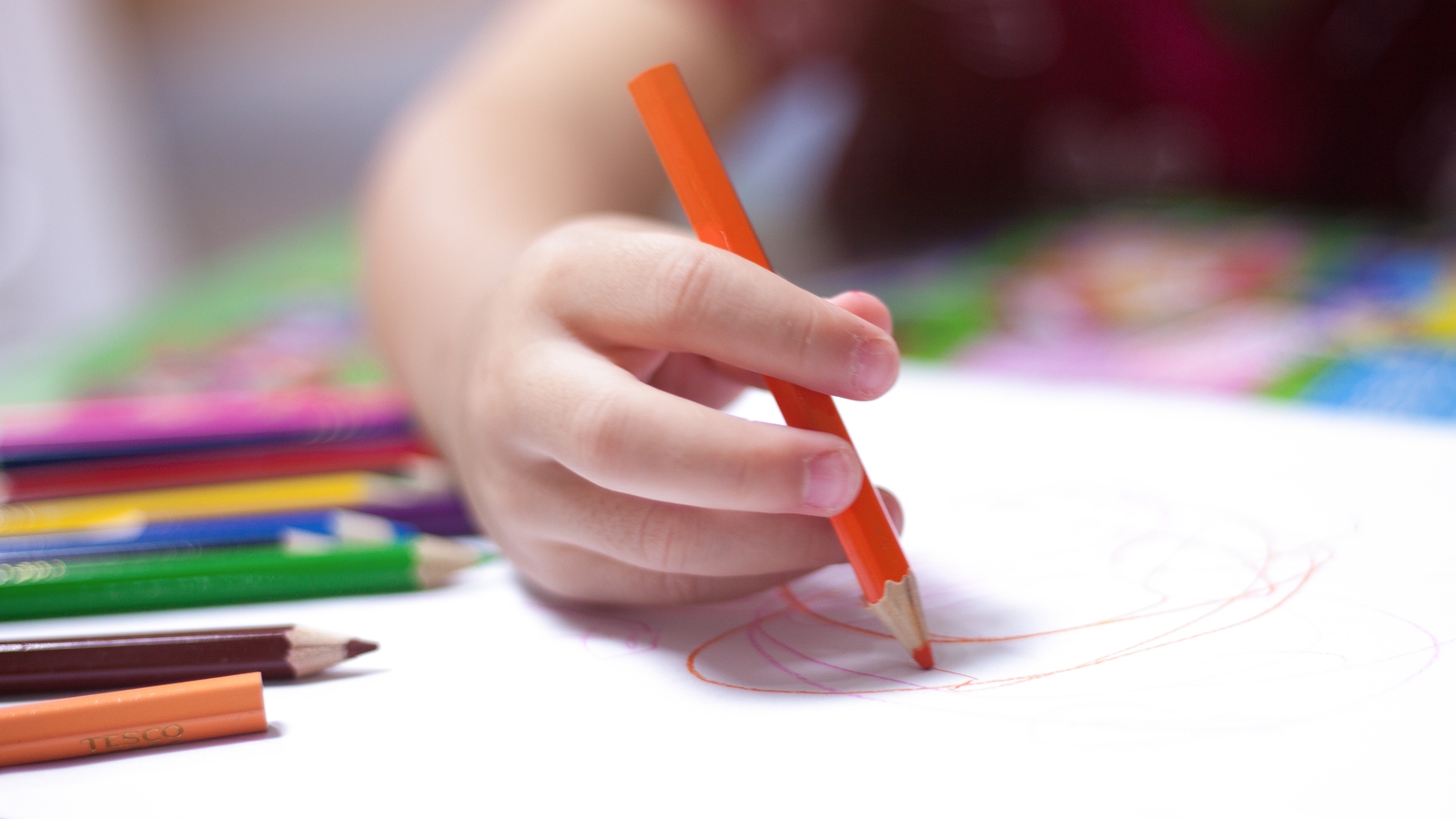 The first Irish-speaking nursery school in a Protestant and Unionist neighborhood in east Belfast, due to open in September, has had to find a new site due to an online abuse campaign.

NaÃ­scoil na Seolta was offered a building on the site of the Braniel Primary School.

Sixteen students had registered to begin their education in Irish in September.

In a statement, the NaÃ­scoil board said it was with mixed emotions that NaÃ­scoil na Seolta made the decision to move to another location in east Belfast.

â€œHowever, a small-scale social media campaign has been launched to try to get us going. This was handled using the correct channels.

Nevertheless, with the well-being of the children in mind, we decided to seize a new opportunity.

â€œThe Braniel site has always been a temporary location, as we developed plans for a permanent home in East Belfast.

â€œIn the last few weeks it has become apparent that a new site has become available for us. The new site is larger, better located for parents, and builds on our existing relationships in East Belfast. The new location will be announced very soon after we have spoken to parents and funders.

â€œNaÃ­scoil na Seolta has always aimed to deepen community relationships, and these relationships will continue regardless of our location. We remain committed and excited to bring integrated education in Irish to East Belfast.

It is with great sadness and regret that we had to inform our school community today of the decision of the Integrated NaÃ­scoil na Seolta to move to another site due to actions of people unrelated to the school. @drgrahamgault @ DDawson2020 pic.twitter.com/tV3op6A5iM

A school statement said: “It is with great sadness and regret that we had to inform our school community today of the decision of the Integrated Naiscoil na Seolta to move to another site due to actions of individuals not connected to school.

â€œDue to an ongoing hate campaign on social media against some people and the integrated Naiscoil na Seolta, it is with great sadness that he chooses to move to another location.

“A social media campaign was launched and fueled by those who are not connected to school, nor parents in our school and who are clearly not interested in the facts and the truth, which made possible the publication of Disgusting comments littered with false, unsubstantiated claims about some individuals and the Naiscoil.

â€œBraniel PS is not and should never be viewed as a contested space.

â€œWe pride ourselves on being a shared space for all. We welcome all children, parents, families and individuals regardless of religion, faith, creed or language and we always will.

“Comments, made primarily by those outside of our school community, on social media do not in any way reflect the opinions and beliefs of the governors and all school staff.”

The declaration was signed on behalf of the board of directors, principal and staff of Braniel Kindergarten and Primary School.

The nursery recently received Â£ 73,000 (â‚¬ 85,816) from Foras na Gaeilge, the north-south organization for the promotion of the Irish language, for its running costs.

Its stated aim was to bring integrated primary education in Irish to the region.

Speaking on RTÃ‰’s Drivetime, Ms Ervine said they felt it was best to opt out of Braniel.

“There were lies, false statements, rumors about our intentions. We were there temporarily for 16 three-year-olds and they were trying to link us to the political situation,” she said.

“This negativity and misrepresentation is not who we are or who we are.”

Ms Ervine said there were 16 places available at the school, 14 of which have been filled.

â€œWe are an integrated sector nursery school, where the goal is 40% from each community and 20% from the other, and that’s the box we tick.

Ms Ervine said there were 16 places available at the school, 14 of which have been filled.

â€œWe are an integrated sector nursery school, where the goal is 40% from each community and 20% from the other, and that’s the box we tick.

She thanked those who sent messages of support, which she said “came from all communities in Northern Ireland”.