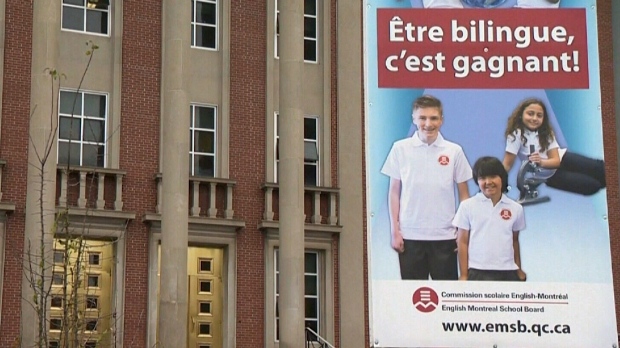 The law, which was passed by the National Assembly in February 2020, abolishes the province’s school boards. A coalition comprising English-language school boards and language rights activists challenged the law in court, arguing that the law, as it stands, would weaken education in English.

“It transfers power to the minister and the ministry, it decreases the autonomy and independence of school boards,” said Russell Copeman, director of the Association des commissions scolaire anglaises du QuÃ©bec. â€œThis deprives large sections of the English-speaking community from being elected to the boards of directors of these new service centers.

Government lawyers repeated the arguments put forward by FranÃ§ois Legault’s administration since the law was passed, claiming that school board elections have a low turnout.

Bill 40 introduced educational service centers, where parents and staff contribute to the administrative process. The government has argued that the centers are a more efficient model.

But Copeman said that for minority language groups, the current school board system offers more independence.

â€œBill 40 violates the constitutional rights of the English-speaking community to control its school system,â€ he said.

Last year, the Superior Court and the Quebec Court of Appeal deemed the issue important enough to suspend Bill 40 in the English-speaking sector, a battle that many say will end before the Supreme Court.

With the case scheduled to end Tuesday in Superior Court, the judge and lawyers decided to postpone until Wednesday, as another landmark ruling is set to end in a case involving a challenge to Bill 21, which bars teachers and some other public sectors employed to wear religious symbols.