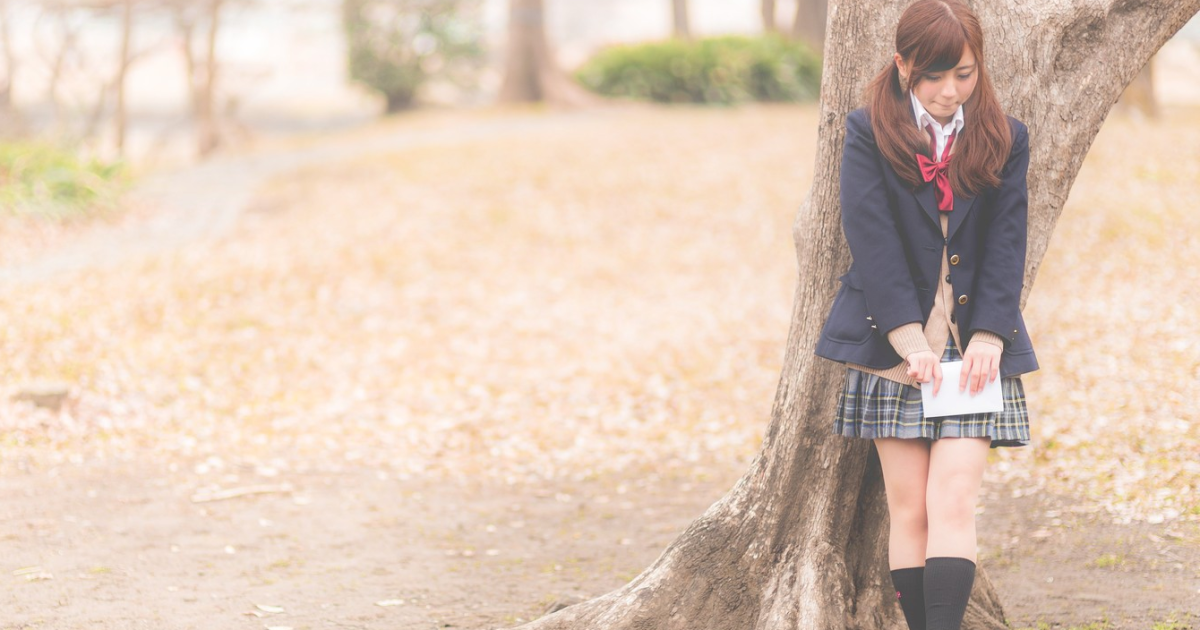 Mom suspects the staff are just a bunch of perverts.

It’s cold in Japan and common sense says that wearing warmer clothes is the way to go. Of course, if your school requires you to wear a uniform, you’re not sure what the main components of your outfit will be, but the Japanese mother and Twitter user @hanacoppy thought she could at least protect her daughter (of undisclosed age) from the cold slightly better in let her wear a pair of pantyhose under her uniform skirt when she went to school.

TThe school, however, disagreed with this unauthorized addition..

â€œMy daughter said his legs were cold so I let her wear a pair of tights under her skirt. But when she got to school they told her â€œPantyhose are not allowed, because if your legs are warm you will not be able to concentrate. “

I can’t help but think they’re the kind of perverts who have fun seeing young girls’ bare legs.

One of the apparent reasons schools require uniforms is that they are supposed to help students focus. Without having to spare mental energy deciding what to wear or comparing their clothes to those of their classmates, the hope is that their young minds can fully focus on the vital educational content presented by their teachers and textbooks.

However, @hanacoppy maintains that the school’s pantyhose policy is completely backwards in terms of helping kids learn. “In all my life, I can’t remember being able to concentrate thinking ‘My legs are really cold'” said the frustrated mom. “Have the directors never heard of zukan sokunetsu? “ she continued, referring to the common Japanese belief that literally translates to “cool head, hot legs” and argues that this is the healthiest combination to keep your body inside.

Other Twitter users quickly dug a few more holes in the school logic:

“Okay, so boys should wear skirts too, right?” And of course teachers have to concentrate while they teach, so they should all wear skirts as well.

“And of course, everyone who works in the school administration office wears shorts to work, right?” “

“I can’t imagine a private company where all the employees are banging in shorts and I can’t stop laughing.”

â€œI guess when your kid catches a cold, you can send her doctor’s bill to school, as well as a bill for your lost wages when you took a day off to take care of her. Oh, and they should also promise you in writing that the days your daughter missed won’t count towards her perfect attendance record. “

This last comment is certainly meant to be ironic, but the difficulty in rectifying these problems after the fact definitely reminds me of the phrase “An ounce of prevention is better than a cure”. However, in Japanese there is also a saying, “Baka ni tsukere kusuri ha nai“, “There is no medicine that cures stupidity” and that seems to be the case at the learning institute that @hanacoppy’s daughter attends.