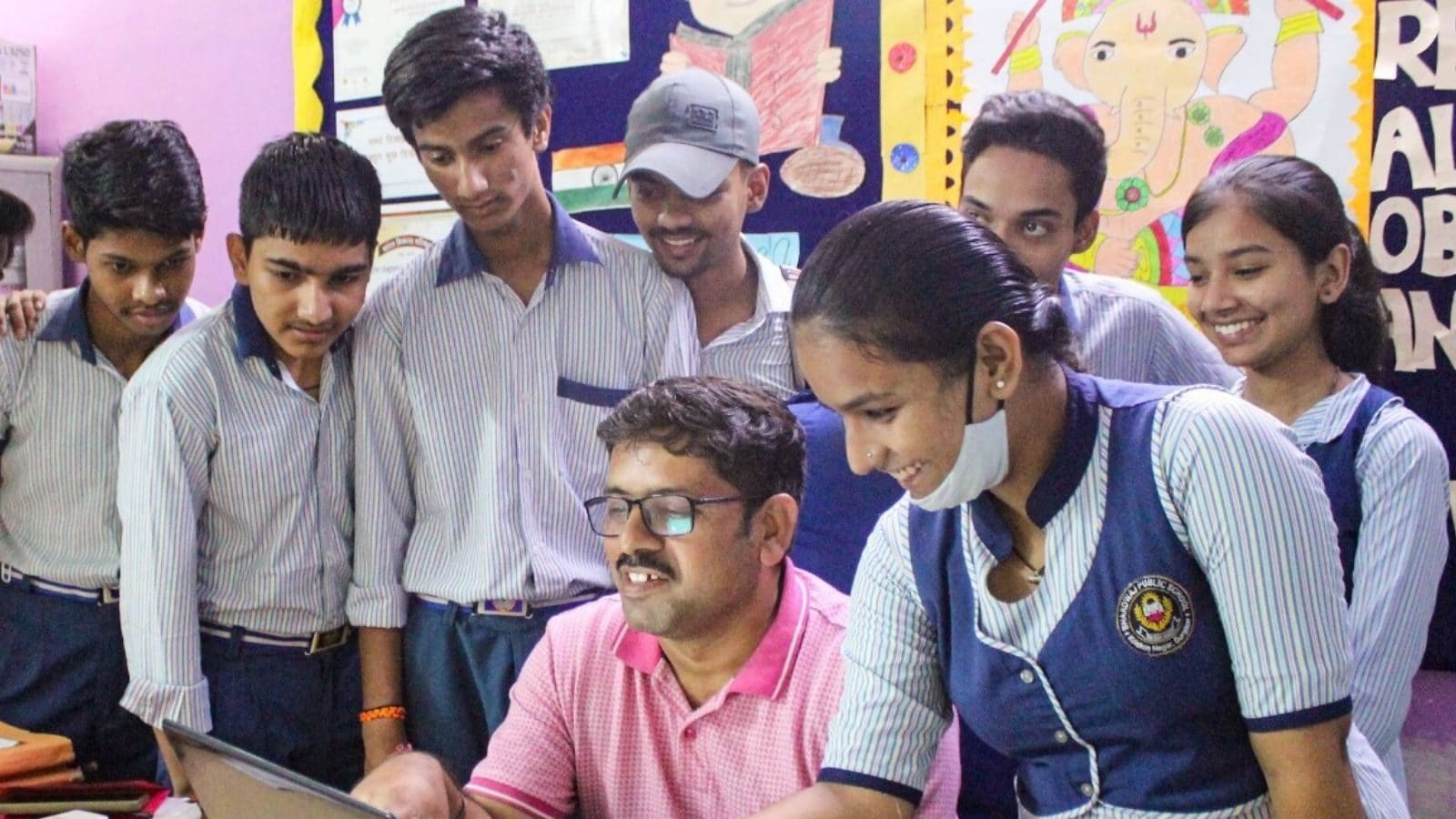 Karnataka 1st PUC Admission Registration extended till July 30 as CBSE, CISCE result not out yet

The Karnataka Department of Pre-University Education has extended the admission dates for PUC 1 or Class 11 till July 30. The decision was made by the Central Board of Secondary Education (CBSE) and the Council of Indian School Certificate Examinations (CISCE) have yet to announce the results of their board examinations. This is a relief for many students who were waiting for their 10th board results.

The Minister of School Education of Karnataka, BC Nagesh made the official announcement regarding the extension of admission to 1st PUC on his Twitter account. The Minister for Education wrote: “The CBSE and ICSC Class 10 results have not yet been released. Following the request of students and parents, the date of registration for the first PUC course has been extended.

The official notification shared by the Minister of Education mentioned that students who register for the 1st PUC until July 30 will not have to pay a penalty fee, but those who do not register later at the last date will be charged a late fee. August 6 to August 12.

Class 10 CBSE exams were held from April 26 to May 24, while ICSE exams started on April 25 and ended on May 23. Results dates have yet to be announced. According to reports, the CICSE Class 10 exam result is expected to be declared this week by Saturday, July 16, while the CBSE is expected to release the Class 10 results by the last week of July. Students are advised to keep their admission cards handy to consult their scorecards.

Meanwhile, the Registered Unaided Private Schools Management Association (RUPSA), Karnataka has written to Prime Minister Narendra Modi, alleging unscientific decisions and arrogant behavior on the part of Education Minister Nagesh. The head of the association, Lokesh Talikatte, has demanded action against the minister as the development is contrary to the progress of education in the state.

“Sir, we are sorry to point out to you that a few leaders under your leadership have not understood the spirit of your operation. They behave like an uncrowned king. The Minister of Education for Primary Education and Karnataka Higher Secondary is one of them,” the letter read.