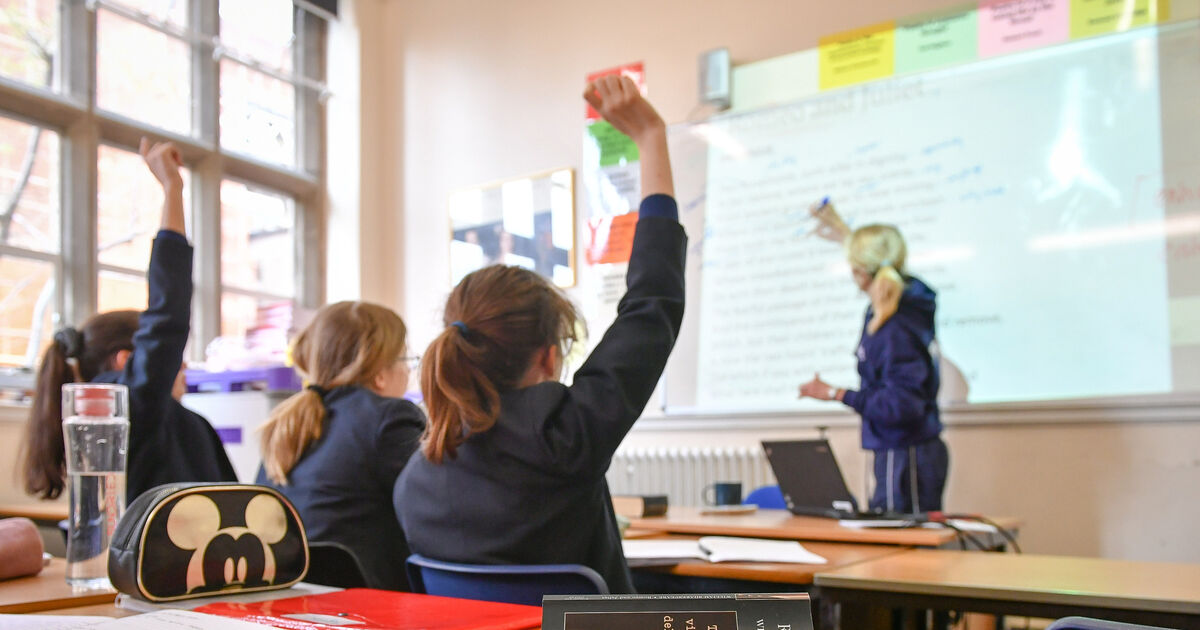 Current laws that allow up to a quarter of school places for students whose parents or grandparents were former students have been described as concerning, offensive and discriminatory in pre-legislative scrutiny of a bill to abolish this practice.

However, other stakeholders said the schools were “like families” and that the criteria were important in maintaining cohesion, values ​​and loyalties acquired over generations.

Section 62(10)(b) of the Education Act currently allows a school to allocate up to 25% of available places to students based on whether their parent or grandparent attended school. ‘school.

Paul Crone, director of the National Association of Principals and Vice-Principals (NAPD) said that every student should have equal opportunity.

“The operation of this criterion with the potential to reserve 25% of places may have the consequence of excluding newcomers to the region, international children, members of the Traveler community and parents who cannot -not complete their own education but value their children’s education,” he said.

Pat McKelvey, director of schools for the Cork Education and Training Board (ETB), said the parent or grandparent test is a “cause for concern” and should not be allowed as a test. He said that only two of the 16 ETBs actually applied the criterion for the 2021 cohort, it was rarely used because it came fourth or fifth on the list of criteria, and so removing it would not be of great concern.

The secretariat of the joint secondary school management body (JMB) also said that very few schools achieved the maximum of 25% when applying the criterion.

However, Dr Michael Redmond, director of research and development at JMB, said the criterion should be retained, to maintain the “continuity of family experience” and respect the primacy of parental choice.

“Schools, like families, are not just operational entities; they thrive on relationships, values, continuity, local community cohesion and loyalties built over time and, indeed, over generations,” he said.