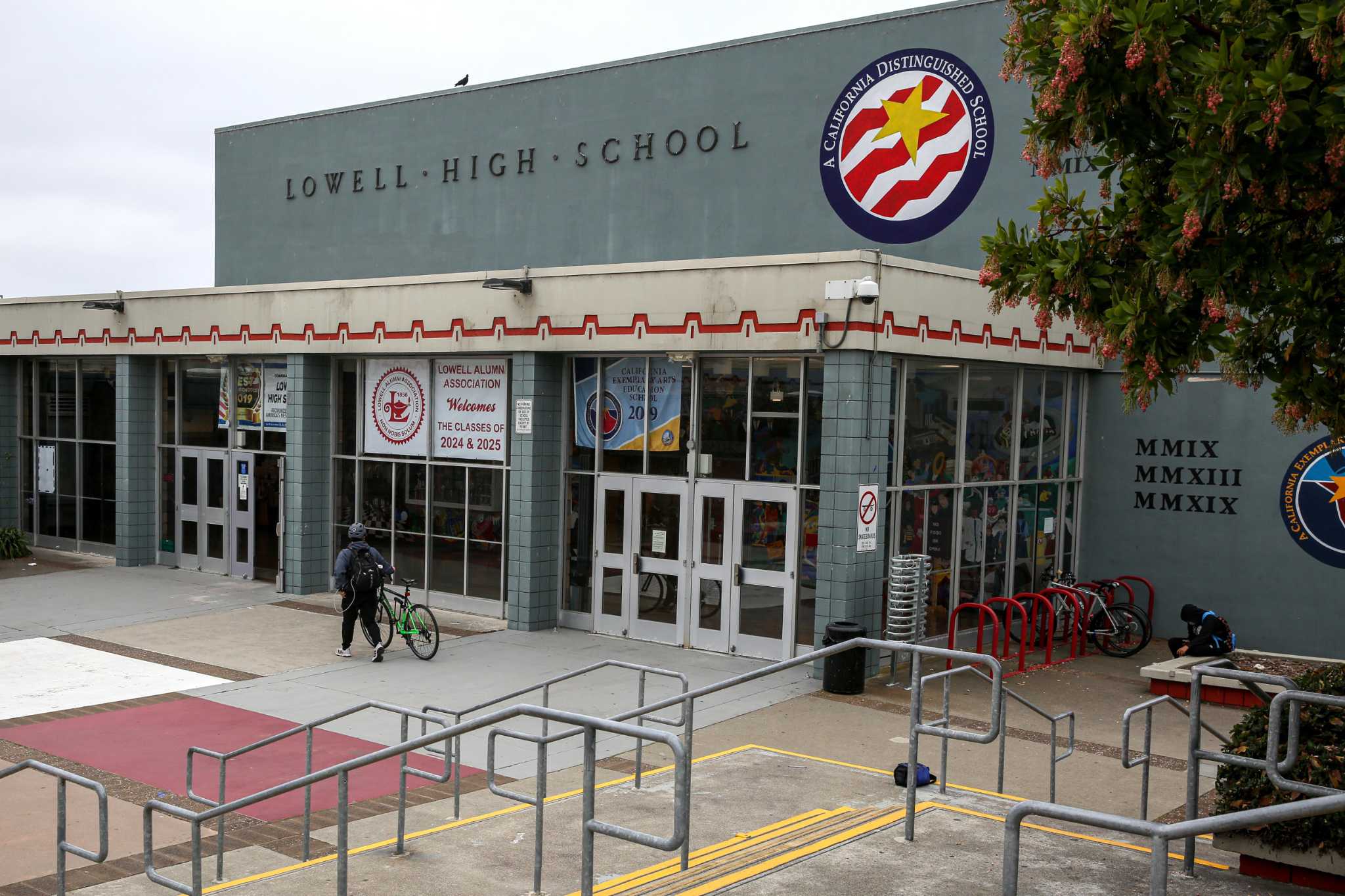 Debate over the legality of Lowell High School’s former admissions policy continued Monday, with the prestigious school’s alumni association saying members of the San Francisco Board of Education qualified to wrongly the practice of violating state education law.

In a letter to San Francisco Unified chief general counsel Danielle Houck, the president of the Lowell Alumni Association said district officials were misinterpreting a provision of the state education code when they said that they believed Lowell’s college admissions policy violated the law. Kate Lazarus, president of the group, wrote that state law does not prohibit the school from using academic criteria to determine admission.

Questions about whether the policy is legal have swirled for decades. Lowell is a comprehensive high school that has long used applicants’ academic performance to determine admission, sparking legal and ethical debates between parents and politicians.

Proponents said it created a more rigorous and appropriate learning environment for highly motivated, high-achieving students and that keeping the lottery system would hurt Asian American students, who were overrepresented in the school.

The law in question prohibits schools from considering applicants’ academic or athletic performance for admission, but it creates an exception for “specialized schools or programs” as long as the admissions criteria apply to all applicants.

In his Monday letter, Lazarus called Lowell a “specialty school,” which would give him the legal green light to be highly selective in his admissions process.

“This law had nothing to do with academic admissions to schools like Lowell,” Lazarus wrote.

In the past, board members have said they weren’t sure Lowell’s admissions practices — in place since the school was founded in 1856 — met the requirements of the law for years. 1990. Many believed that Lowell was grandfathered and therefore not subject to it.

Lazarus said in his letter that the school “has been recognized for decades before the enactment of the law as a specialist school focused on the needs of high potential and highly motivated students.” She said if the college admissions process was illegal, the California Department of Education would have already intervened.

Officials on both sides of the debate, including Lazarus, have expressed support for further discussion of the issue with greater input from stakeholders after a judge initially overturned the decision to move to a lottery system in due to procedural violations.

“Step one: let’s figure out what’s legal and what’s not, then let’s have the ethical, strategic, and political debate,” board member Matt Alexander said recently. ” It’s going to be hard. On all these questions, it is difficult.

“No matter the outcome, there needs to be an open discussion.”

Jill Tucker, editor of the San Francisco Chronicle, contributed to this report.