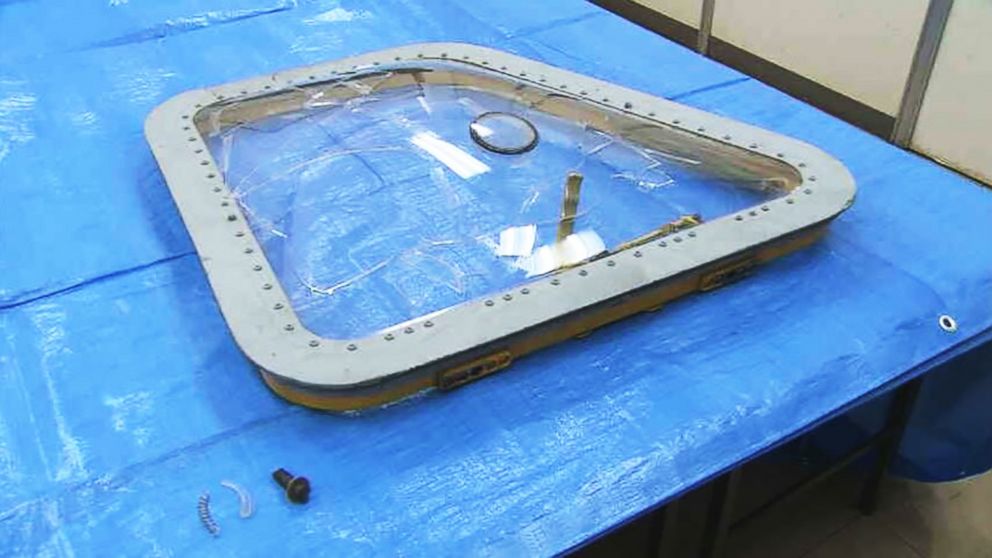 A student was injured this time.

?? – For the second time in less than a week, a part of a US military aircraft has fallen on a school in Okinawa, Japan.

The Japanese school is located in the southern Okinawa prefecture. The helicopter crew immediately returned to MCAS Futenma and reported the incident, Foote said.

About 50 students were on the ground when the plane’s window fell, city education officials told NHK News, a Japanese public broadcaster. A boy suffered minor injuries after being struck by gravel that was lifted when the window hit the ground, the Associated Press reported.

The window would have landed about 10 meters from where the students were playing.

“We take this report very seriously and are investigating the cause of this incident in close coordination with local authorities,” Foote said. â€œFor safety reasons and to preserve the site for investigation, we ask the community to stay away from the object landing site. This is an unfortunate incident and we apologize for the anxiety this has caused to the community. “

The incident angered residents of Okinawa, six days after a cylindrical object fell on the roof of a preschool from a US military plane passing overhead. There were no injuries and the Marine Corps is also investigating this incident.