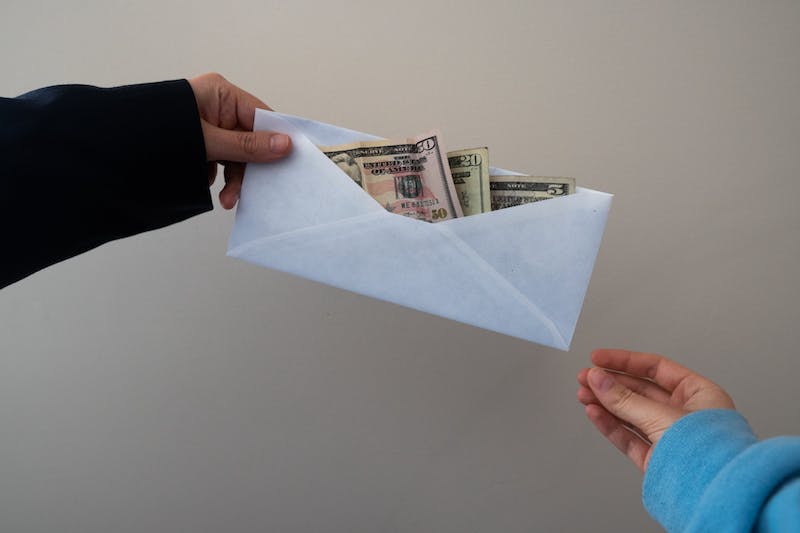 The board of governors unanimously approved an amendment to the UNC system policy that guarantees graduates of the North Carolina School of Science and Math admission to any school in the UNC system at its meeting on Thursday.

The council also discussed equity in college tuition fees and legislative updates regarding the budget.

Who is on the BOG?

To get today’s news and headlines delivered to your inbox each morning, sign up for our email newsletters.