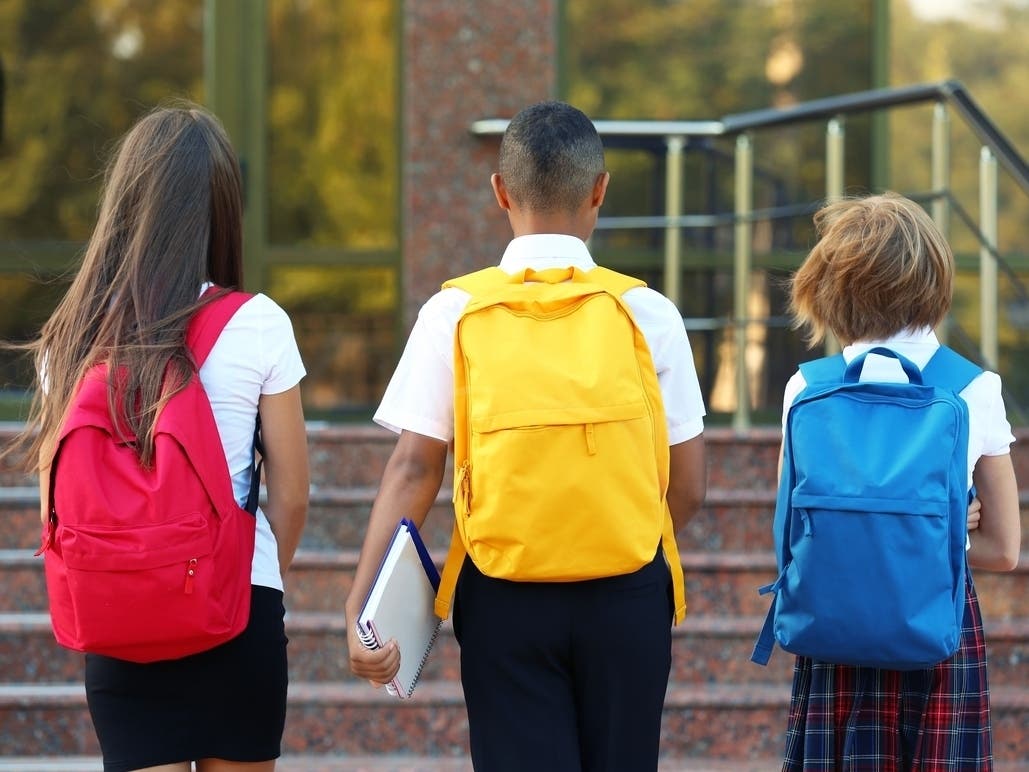 NJ has the 3rd best school system in the nation, according to a new study

NEW JERSEY – New Jersey has the third-best education system in the country, according to new WalletHub analysis. But the site’s experts warn that determining school quality is quite complex.

Financing is a major element in the production of quality education. New Jersey, on average, spends more per student than almost anywhere else in the country. The Garden State ranks fourth in total current spending for public elementary and secondary schools per student, according to WalletHub.

New Jersey school districts budgeted an average of about $18,000 per student last year, but that number can vary widely from district to district. Read more: NJ Schools Spend an Average of $18,000 Per Student: How Much Does Your Child Make

And total spending is only part of the story in determining how well a school system is serving its students, according to WalletHub experts.

“At the extremes, when it comes to funding, money matters,” said Dr. Christine Kiracofe, director of Purdue University’s PhD in Higher Education. program. “For example, there is no doubt that a school that spends $5,000 per student cannot provide as many educational opportunities as a school that spends $25,000 per student. However, most schools’ per-student funding falls somewhere in the middle.

So how can schools overcome funding barriers and inequities to improve education? Dr. Kecia Hayes, senior lecturer at the American University School of Education, said it helps recognize schools, families and neighborhoods and overlapping spheres of influence in life experiences and results of a child.

“First, schools that lack the capacity to meet the needs of their students are very likely to reproduce and exacerbate inequalities that will continue to hinder young people’s educational opportunities, experiences and outcomes. , so we need to ensure that all students have consistent access to quality schools,” said Hayes. “Second, students need cohesive, tightly knit support networks that include schools, families, and neighborhoods. So we need to work together reliably, leveraging individual strengths and expertise, to focus the positive impact on children’s success.”