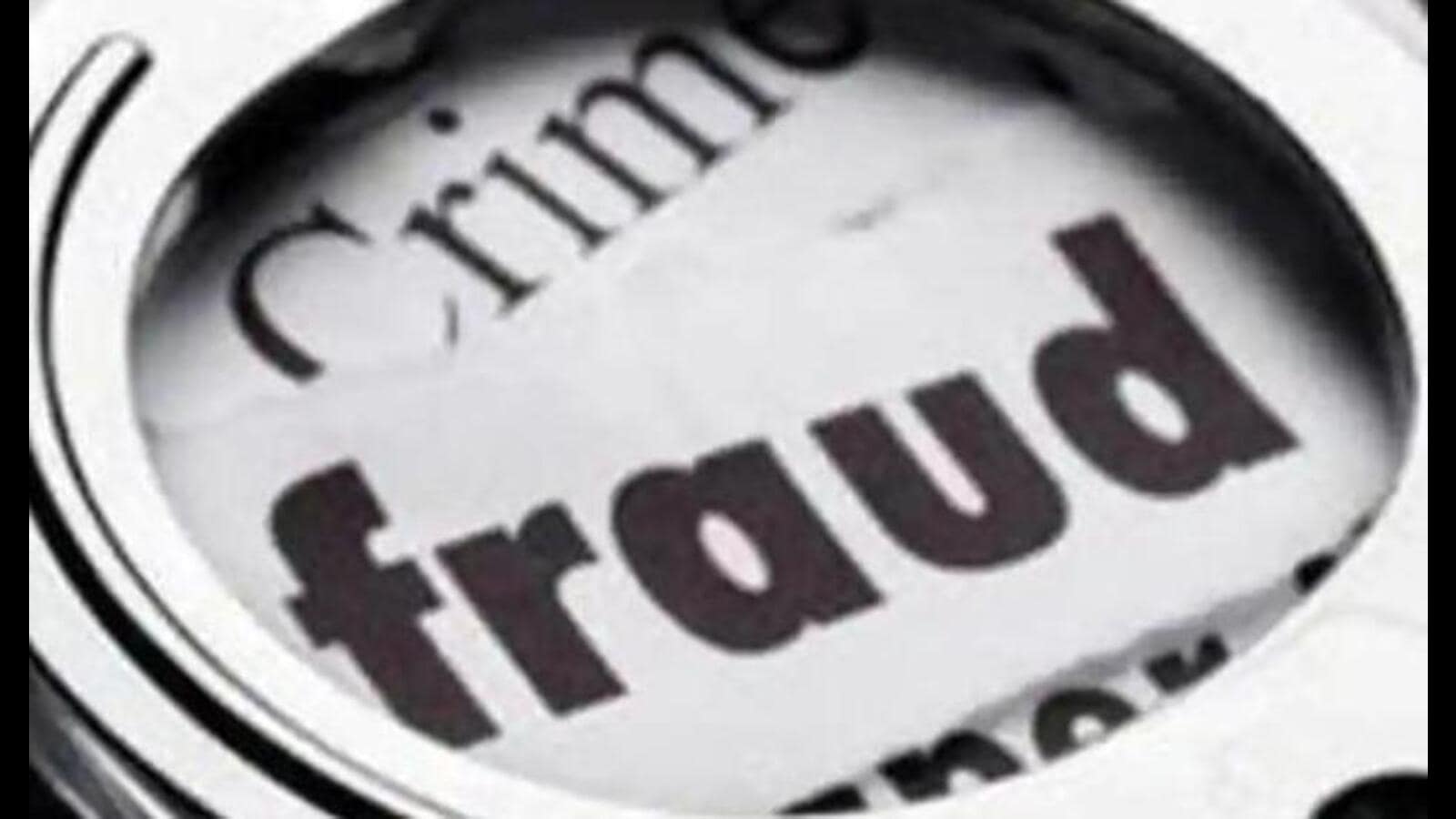 Gautam District Magistrate Budh Nagar has ordered an investigation into alleged irregularities in the admissions process for class six in the district’s only Jawahar Navodaya Vidyalaya at Dhoom Manikpur village in Dadri.

The investigation will be led by the school’s principal, Anil Kumar Mishra, who is also the whistleblower in the case, officials said.

In August last year, online admissions for the sixth class began and applications were invited from students at various schools in the district. Several students had applied for the school‘s 80 places until September 2021. However, while checking the applicants’ documents, the school administration discovered that as many as 72 students had submitted false documents.

“Schools in Navodaya take in students from the district itself. However, according to the principal’s preliminary investigation, false documents were submitted by students from other institutions who did not study at Gautam Budh Nagar. I have requested officials including BSA to seek clarification from these schools, take corrective action and disqualify these candidates,” said Suhas LY, District Magistrate.

According to officials, a female civil servant was found collaborating with smaller schools in the district to get students admitted on the basis of false documents. While the age limit for admission to sixth grade is 9 to 13, 15 to 18 year olds also applied. Additionally, some students from Bihar and other districts of Uttar Pradesh have also applied for admission, the officials said.

“We found that about fifteen schools are involved in this fraud. We will compile the report and send it to the DM soon, along with other findings,” said Mishra, the Navodaya school principal.