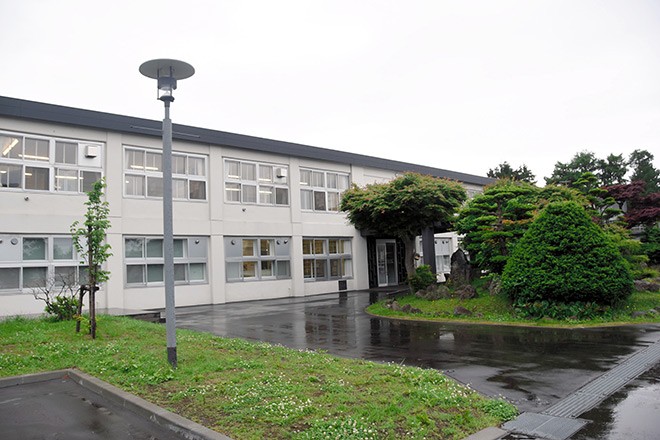 HIGASHIKAWA, Hokkaido — The country’s first public Japanese language school has employed uncertified teachers in a city seen as a model of economic revitalization through the acceptance of international students.

The Higashikawa Japanese Language School in Higashikawa, a city in the center of the northernmost main island of Hokkaido, admitted on June 23 that seven staff members – about half of all instructors – were not certified to teach students.

Japan’s Ministry of Justice Immigration Services Agency is expected to look into the situation at the school.

According to the agency’s standards for Japanese language educational institutions, a Japanese teacher must meet at least one of the requirements set by the authority.

These include taking qualifying courses at a university or college, passing the Japanese language proficiency test, and completing 420 or more hours of training sessions.

But the school said seven of its 15 language teachers working in the exercise were unqualified. Six of them had previously been principals of nearby primary and secondary schools.

“I am aware that some instructors do not meet the requirements,” said Tomio Okuyama, the school’s director. “But I thought it was acceptable since each of them is well experienced.”

According to the school, the city of Higashikawa has been offering Japanese lessons to visitors with tourist visas since 2009. Former teachers then worked as instructors, the school said.

But after the school officially opened as a public Japanese language school in 2015, these instructors continued to teach there.

The school also knowingly allowed uncertified staff members to teach lessons as long as they were smart, the school said.

A representative from the immigration agency said, “A teacher who does not meet the requirements cannot teach. We will ask the school to report on the matter, and we will give advice.

The school has a capacity of 100 students. But the novel coronavirus pandemic has prevented some international students from entering Japan, and the school currently has 31 students enrolled.

Higashikawa, which also houses a vocational school with a Japanese language department, has a population of around 8,000, including 200 to 300 international students.

The city covers half of the entrance and tuition fees for each student and provides 40,000 yen ($375) per month as a rent subsidy.

To support the life of the students, the city also gives each of them 8,000 yen of e-money every month.

The presence of international students has not only increased the population of the city, but also increased local economic activities and consumer spending.

“I will correct the things that need to be corrected,” Higashikawa Mayor Ichiro Matsuoka said. “I will also discuss whether the city itself can provide 420 hours or more of training sessions for (teachers) to be certified.”