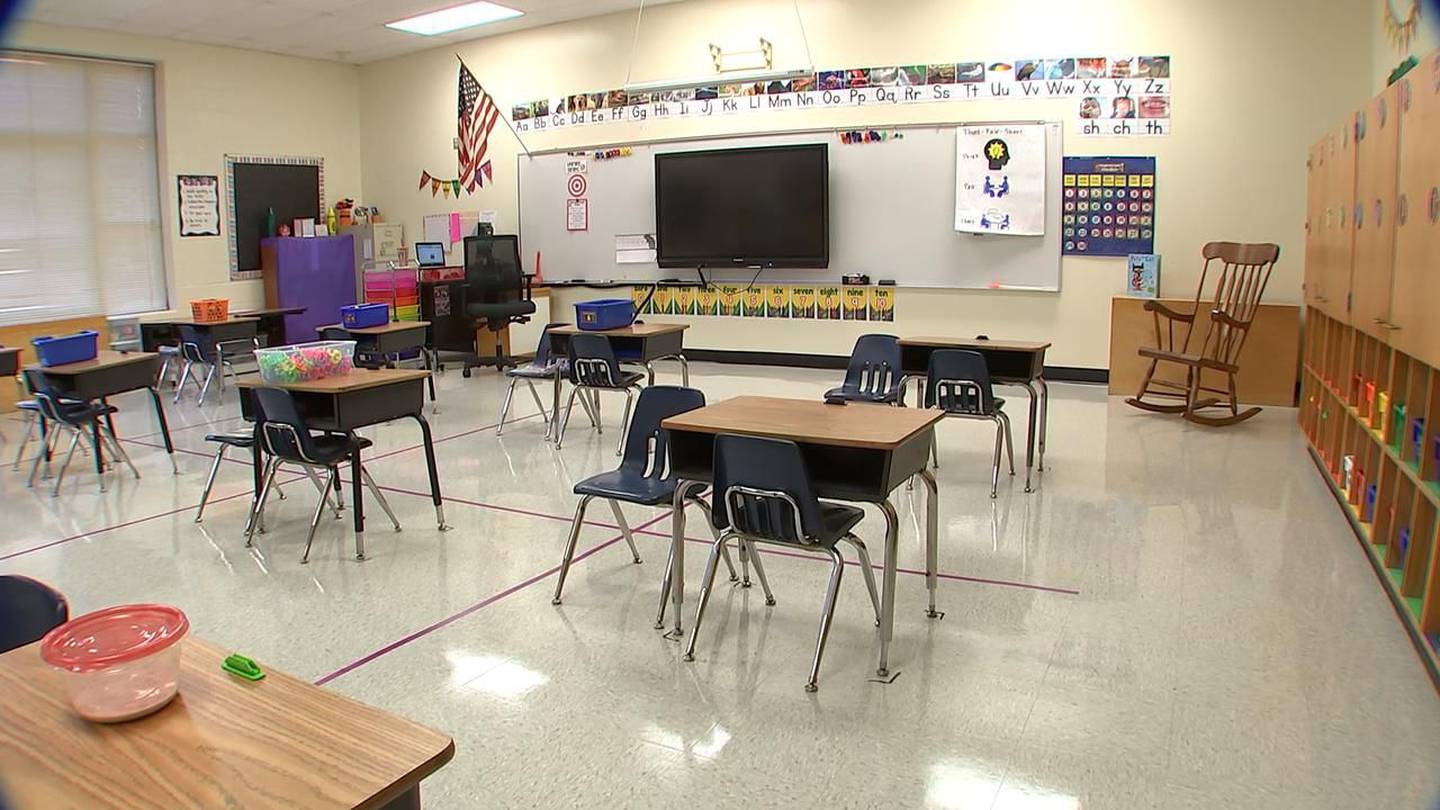 CHARLOTTE, NC (AP) — North Carolina’s second-largest school system says it has surpassed its previous 10-year record for the number of guns on campus after just three months of the 2021 school year- 22.

Previous highs of 19 firearms found or confiscated in the 2016-17 school year and 22 in the 2018-19 school year are full-year counts, based on school district annual reports at the North Carolina Department of Instruction, The Charlotte Observer reported.

In comparison, from the start of the school year in August until December 13, a total of 23 firearms were found in CMS schools, the newspaper reported.

The number of firearms and other weapons found on students during a school day has varied in recent years. In 2017-2018, nine firearms were reported by CMS to state officials. During the 2020-2021 school year, when students missed much of their normal class time because of the COVID-19 pandemic, the district reported six firearms.

Superintendent Earnest Winston and others in Mecklenburg County are imploring CMS families, as well as students, to help turn the tide on safety issues and keep guns away from children and teens.