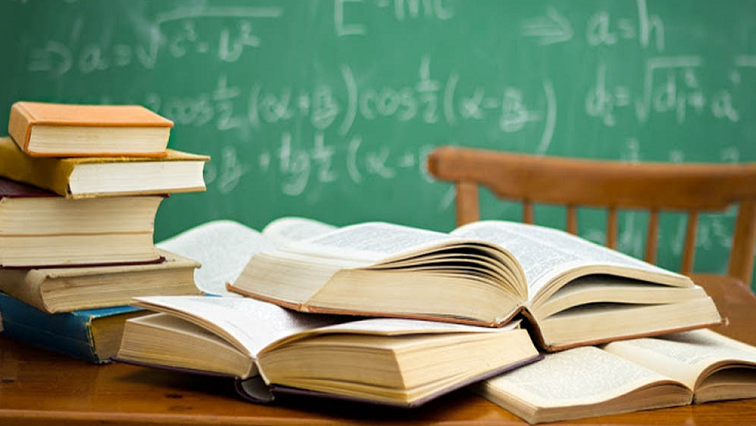 The director of the children’s home, Helen Lotz, says this is the case with a Year 10 boy she is caring for.

Lotz says the 10th grade boy was found three years ago living alone in a cabin with no parents in sight. A member of the local community, who is also a teacher at Tirelong Secondary School, managed to get the boy admitted where he attended school for two years. Lots says the teacher noticed him coming to school to look for food without being a learner, then later discovered he had been left alone in the cabin. She helped him get admitted to Tirelong.

Tirelong Secondary School in Kroondal near Rustenburg was however repeatedly vandalized in December when criminals stole cables, taps, roofing, books, window frames, doors and kitchen utensils. Education ministry spokesman Elias Malindi said the school was in no condition to reopen because it had no running water or electricity.

“He must now be in grade 10, but no one wants to accept him without a birth certificate, which I can understand. On the other hand, we have already applied (for him) several times to the Interior. He has a social worker and has a court order committing him to my care. I haven’t received any feedback from Home Affairs. They even refused to give me a letter that his application was pending,” Lotz says.

Lotz says the 10th grader applied to other schools who refused to accept him without a birth certificate.

daily sun North West Education MEC reported earlier, Mmaphefo Matsemela said his department had made arrangements with nearby schools to accommodate pupils until a permanent solution was found.

“We contacted all the schools in Rustenburg, tried to contact the MEC for Education, spoke to Home Affairs – all to no avail. We just need someone to give it a chance,” says Lotz.

OFM News previously reported that the department and its stakeholders have agreed and arranged with parents that nearby secondary schools will accommodate learners from Tirelong while a permanent solution is worked out to address the issue. This could not be done for the grade 10 student because he was unable to provide a birth certificate.

“He came to see me recently and told me he had no future,” Lotz said. She urges anyone who can help to help her by contacting the children’s home on 082 460 8418.