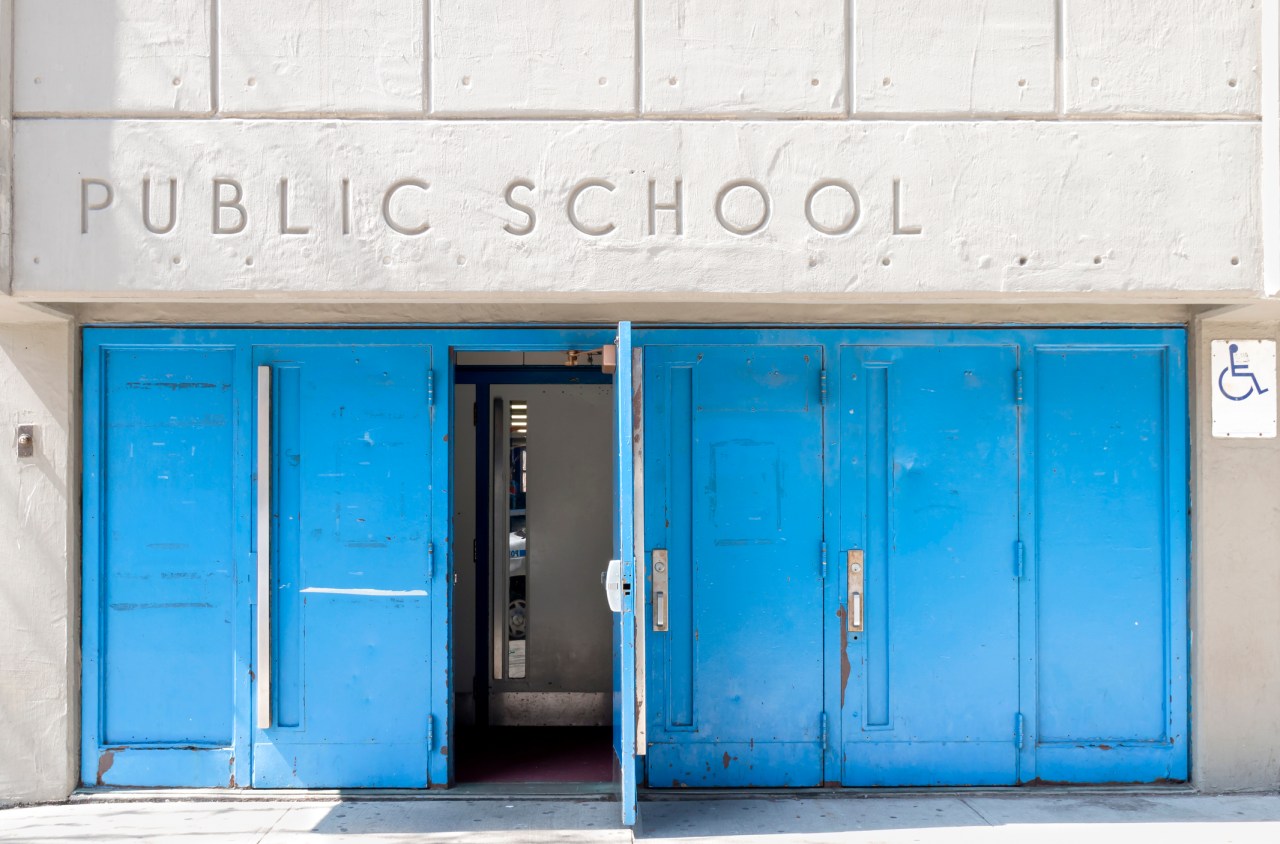 (NewsNation) – The head of an Asian advocacy group slams the New York City Department of Education after a report showed fewer Asian students were being accepted into their first choice of school secondary than other minorities.

New York City allows students to rank up to 12 high schools they would like to attend. The department’s report showed that 70% of Asian students were matched with a school in their top five. However, 90% of black students and 89% of Latino students were selected to attend one of their top picks.

The city’s website explains how schools are selected. It is a complicated system in which students are placed into tiered priority groups based on admissions priorities specific to that program. Some prioritize geography, others may look for high achievers, and so on.

When asked if she thought there was any way to view this other than as a form of racism, Chu replied, “I don’t think so.”

“To ignore meritocracy and hard work and just rely on a lottery system, that’s not what we’re here for,” Chu said on “On Balance With Leland Vittert” on Friday. “I hear from parents who can afford it saying they’re moving from New York.”