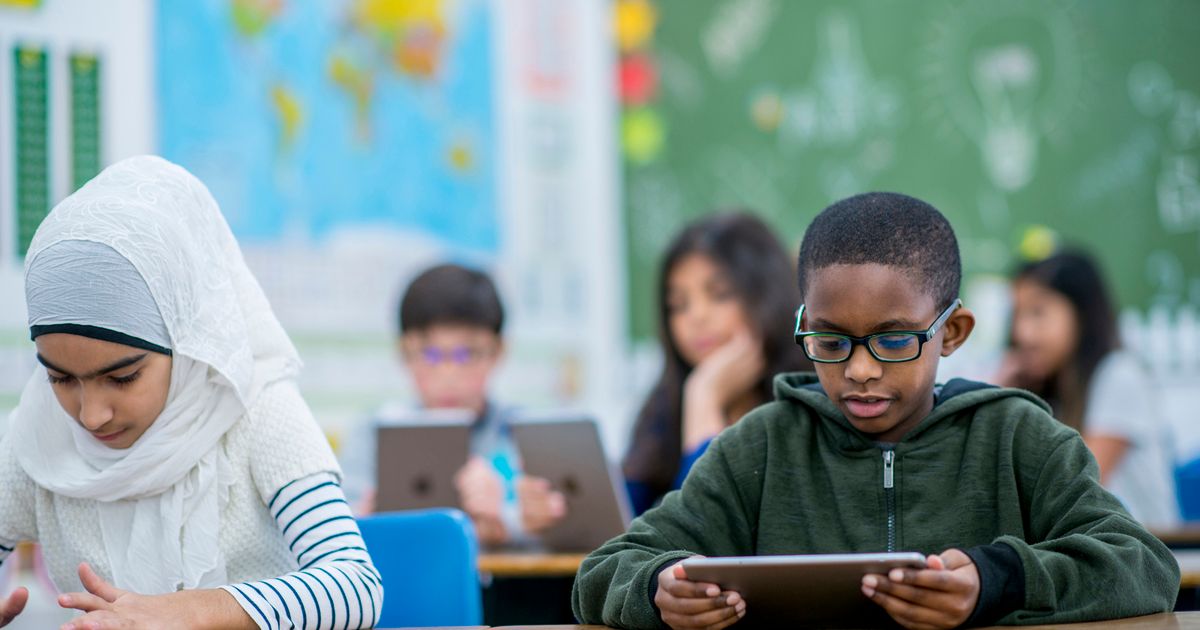 Op-ed: How the NYC school system can support immigrant children

According to this year’s testimony by Advocates for Children of New York, nearly one in four ELLs in New York City dropped out of high school in 2020, and only 46 percent graduated from high school within four years. In January 2021, attendance for ELL 10th graders was 10 percentage points lower than it was in 2019.

Young newcomers were also particularly vulnerable to the stress of the pandemic, which has accelerated a mental health crisis among all young people. Concentrated in New York City neighborhoods hardest hit by the pandemic and often experiencing extreme economic insecurity, stripped of support networks in their home countries and with inadequate technology and sometimes only fragile ties to peers and teachers , students were left adrift when schools closed.

To address the heightened challenges faced by newcomer youth, New York City must invest in thoughtful, education-based infrastructure. There are 15 International Network Secondary Schools in the city, geared towards the needs of immigrant ELL teenagers. The schools have a relatively successful track record of serving and graduating their multilingual students. There are also five ELL transfer schools designed to meet the needs of newly arrived immigrants between the ages of 16 and 21.

Of more than 500 New York City high schools, 83% enroll ELLs. And at most schools, especially those where ELLs make up only a small portion of the student population, ELL graduation rates are woefully low.

Practices that meet the needs of newcomer students need to be more widely adopted. Schools that serve large numbers of newcomers, for example, should become “trauma-informed” to ensure students feel safe, supported, and prepared to learn. It is essential to provide a culturally appropriate social-emotional learning program for newcomer children.

Finally, we need an educational workforce that is both culturally competent and linguistically diverse. We also need to embrace technologies that allow educators to communicate with families in their native language.

Fortunately, many New York-area educators, administrators, politicians, and community advocates are actively engaged in such efforts, advocating for proper attention to be given to the newcomer population. And the city recently communicated an intention to invest in extended services.

At Columbia University teachers collegewe conduct research to identify key practices that support the mental health and academic success of newcomer students so that schools can serve them more effectively.

The energy and success of New York City – and our nation – has always been based on the contributions of new Americans. We owe them school experiences that allow their young people to succeed and flourish.

Prerna Arora is an assistant professor of school psychology at Teachers College, Columbia University. Lorey Wheeler is an associate research professor at the Nebraska Center for Research on Children, Youth, Families and Schools.