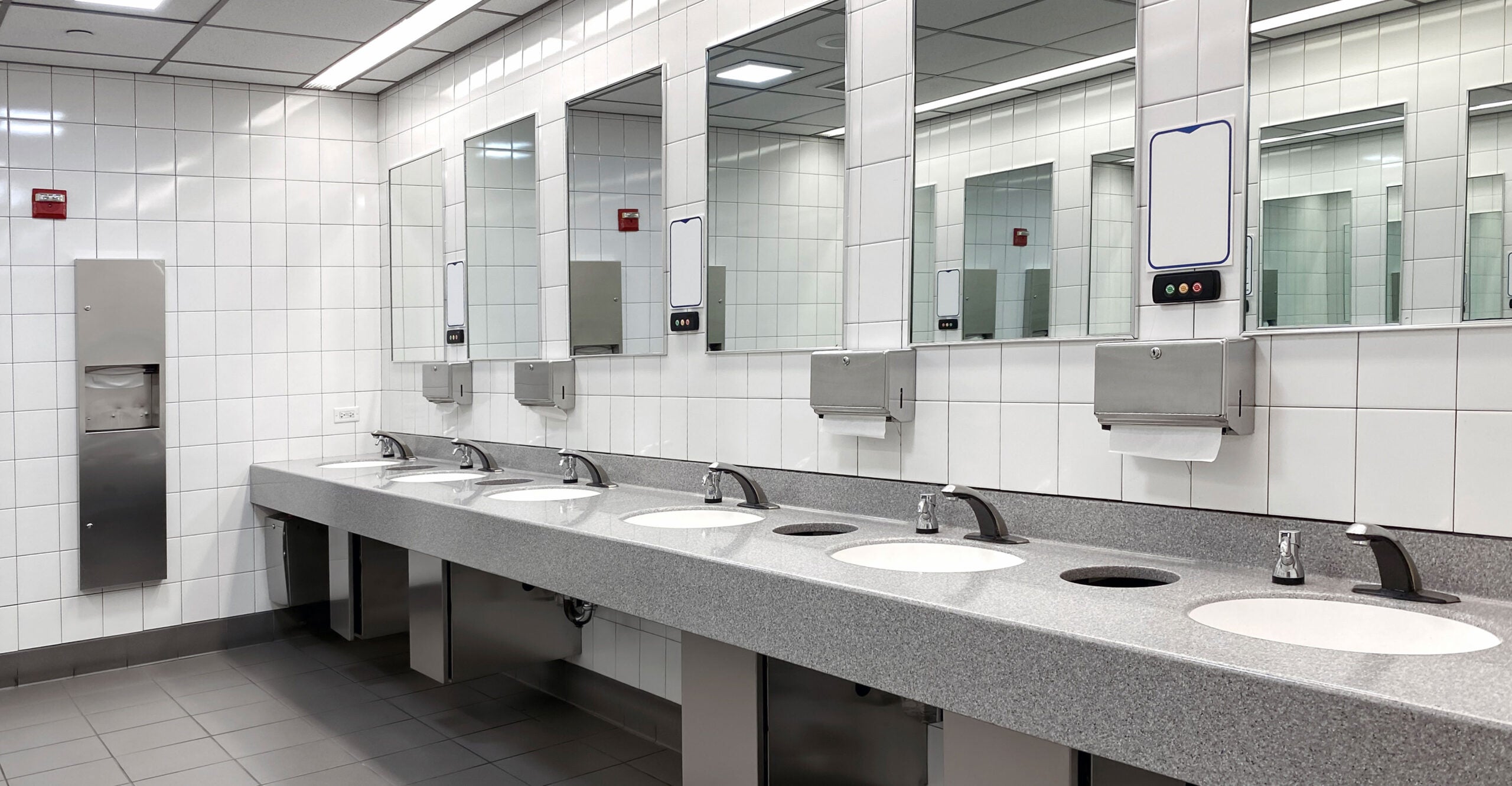 Public schools in northern Virginia’s Loudoun County are accused of covering up allegations that a boy sexually assaulted a ninth-grade girl in his school’s bathroom in late May – the nightmare scenario so often described by opponents of radical transgender school policies.

The school system supposedly covered the incident by transferring the male student to a nearby school where police say he was arrested after sexually assaulting another student.

In a statement to the Daily Signal on Wednesday, Loudoun County Public Schools defended themselves against accusations that they mishandled two sexual assaults in their school buildings.

However, the statement notably did not express sympathy or compassion for victims of crime or their families.

“Loudoun County Public Schools is aware of media and social media reports of alleged sexual assaults on two of our high school campuses,” the official statement read. “While LCPS takes student privacy seriously and cannot reveal details about any individual student’s actions, we want to clarify our investigative process.”

“The Loudoun County Sheriff’s Office was contacted within minutes of receiving the initial report on May 28,” the LCPS statement read, adding:

More than a day after the Daily Wire’s Luke Rosiak published the cover-up allegations on Monday night, mainstream media had yet to report the story. They include ABC, CBS, NBC, CNN and The New York Times.

None of those outlets responded to Daily Signal’s requests for comment.

Many news outlets forgoing coverage of the Loudoun incidents have been actively covering the actions of the Loudoun County School Board over the past few months. CN, for example, published an August 12 article about the board’s adoption of a “transgender and gender-wide inclusive student policy” that described “heated” board meetings and detailed these new school system policies.

Ian Prior, executive director of activist parent group Fight for Schools, told the Daily Signal it is “appalling” to see much of the media ignoring the story.

“We are talking about allegations of two sexual assaults by the same person in public schools in Loudoun County,” Prior said Wednesday. “This is about the safety of our children, and any media outlet that doesn’t dig into what LCPS knew, and when it knew it, is engaging in journalistic malpractice.”

Same suspect in both cases

The victim’s father, Scott Smith, told the Daily Wire that in late May, a boy wearing a skirt walked into the girls’ restroom at Stone Bridge High School in Ashburn, Virginia, and sexually assaulted his wife. ninth grade girl.

The suspect in the case was “gender-fluid”, Rosiak reported.

Police stopped Smith at a Loudoun County School Board meeting on June 22 where he and others voiced their disapproval of the school system’s new policy on transgender students.

He was eventually sentenced to 10 days in jail, all suspended, for disorderly conduct and resisting arrest.

Video footage shows officers dragging the distraught and bloodied father from the school board meeting.

The school system told the Daily Signal that Smith had not registered in advance to speak to the school board, suggesting that was the reason he was not allowed to speak.

Photographs and videos of Smith’s arrest quickly circulated the internet, making him a “poster child,” as Rosiak wrote, for the kinds of right-wing “domestic terrorism” described by the National School. Boards Association in a Sept. 29 letter asking President Joe Biden to direct his administration to take action against parents who protest radical school policies.

“It’s been so hard to keep my mouth shut and wait for this to end. It was the most helpless thing I have ever experienced,” Smith told the Daily Wire.

Police confirmed two reports of sexual assaults in schools in Loudoun, in May and October.

Smith’s attorney, Elizabeth Lancaster, told Fox News that the two assaults were committed by the same person, although the Loudoun County Sheriff’s Office did not confirm this fact to the Daily Signal since the suspect is a minor.

Lancaster did not immediately respond to The Daily Signal’s request for comment.

Regarding the October sexual assault, the police noted that a 15-year-old Ashburn teenager has been charged with sexually assaulting and kidnapping a classmate at Broad Run High School, also in Ashburn, after the suspect “forced the victim into a bathroom empty classroom where he held her against her will and touched her inappropriately.

“The suspect remains in custody at the Loudoun County Juvenile Detention Center,” the sheriff’s office said in a news release.

The sheriff’s office confirmed to the Daily Signal on Wednesday that a two-month investigation had been conducted to determine the facts of May’s sexual assault ‘prior to the arrest’ and that the case was pending court proceedings. .

The Daily Wire has confirmed through a public records request that a police report from May 28 exists detailing forced sodomy and sexual assault at Stone Bridge Secondary School.

Loudoun County Public Schools further defended themselves in their statement Wednesday saying they are restricted from disciplining students without following the federal government. Title IX Claims Procedures– a procedure which, according to the Ministry of Education, incorporates “the principles of due process, treats all parties fairly and results in reliable determinations of responsibility”.

The CPS is imposing interim measures to protect the safety of students involved in the original incident, deter retaliation, and preserve the integrity of the investigation and resolution process. SCC has complied and continues to comply with its obligations under Title IX.

The school system went on to specifically defend school board members, noting that they “generally do not receive details about disciplinary matters.”

“The board may be required to consider long-term suspensions or expulsions and must ensure that students have not been deprived of due process,” the statement said, adding:

As a result, members of the Loudoun County School Board were unaware of the specific details of this [May] incident until it was reported in the media earlier this week. We cannot find any records indicating that Scott Smith registered in advance to speak at the June 22, 2021 board meeting.

This suggests Loudoun County Public Schools Superintendent Scott Ziegler may have been lying when he said at the June 22 school board meeting that “the predatory transgender student or person simply does not exist,” adding, “We have no record of any assaults that have occurred in our restrooms.”

Prior, the parent activist who runs Fight for Schools, told the Daily Signal that if Ziegler “knew and was lying, he should be fired immediately.”

“If he didn’t know that, he’s an incompetent jerk and he should be fired immediately,” Prior added.

The director of Fight for Schools added that it “pushed the limits of reason” for school board members to say they were unaware of the two sexual assaults, “given that much of the community became aware of Smith’s situation in the days following his arrest.”

“Even though they were completely out of touch and unaware of the incidents, Prior told the Daily Signal, “that the council had passed a policy allowing biological men to use the girls’ bathroom, it was their responsibility to investigate before to vote for this policy.

“At best,” he said, “it’s incompetence and negligence on their part.”

An earlier version of this article was accidentally published before the final edition. It has been modified since the initial publication. This article has also been corrected to reflect that The Washington Post has now covered this story.

Do you have an opinion on this article ? To ring, please email [email protected] and we will consider publishing your amended remarks in our regular “We hear you” column. Don’t forget to include the URL or title of the article as well as your name and city and/or state.