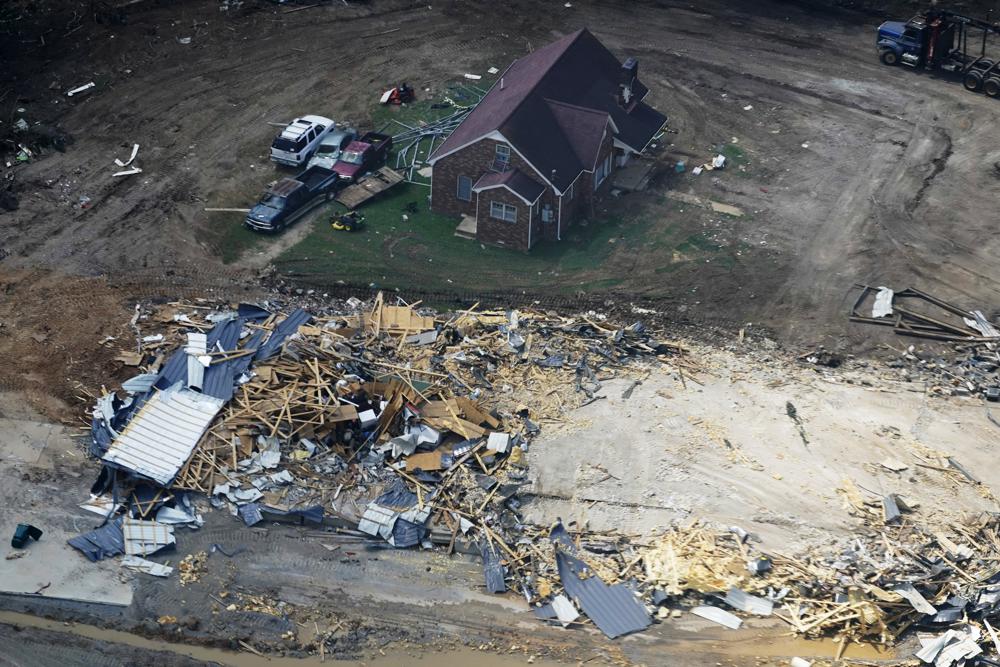 McEwen High School will have an 88,000 square foot state-of-the-art masonry-style building that can accommodate 700 students.

McEwen High School was built in 1948 and needed renovations long before a flood ravaged homes and much of the Humphreys County School District, including its central office.

“We have been working on a new McEwen School for about 4-5 years now,” said Richard Rye, superintendent of schools for Humphreys County. “We tried 12 years ago and the funding didn’t come through.”

The USDA approved a direct loan of $23,813,515 solely dedicated to rebuilding McEwen High.
Plans for the two-story facility were in the works before the 2021 flood.

In Waverly, a few miles from McEwen, a primary school and a junior high school stand empty. Floodwaters destroyed these buildings last summer, leaving the district with another construction project to undertake.

“Two separate deals there,” Rye explained. “It happened right before we lost our two schools to Waverly. I work with FEMA pretty much every day trying to help with the funds for those two schools.

Rye says it will likely take three to four years before those schools are rebuilt. In the meantime, the district wants to use the old boot factory on Highway 70 as a temporary school. Once renovated, it will house approximately 69 classes of middle school and primary school students.

Tennessee gets an ‘F’ in new school funding report

Rye says he hopes to open the temporary facility by the fall semester, but supply chain issues are hampering their progress.

“We fight that,” Rye said. “We are waiting for the weather to be at a certain temperature, so that we can replace the roof of the starter plant there.”

Unfortunately, the $23 million loan cannot be used for Waverly Schools. About 1,100 students attended these schools.

The district also lost 17 buses in the flood. Contracts are already underway to replace 15 of them.

How Estonia Does It: Lessons From Europe’s Best School System | Education Committee