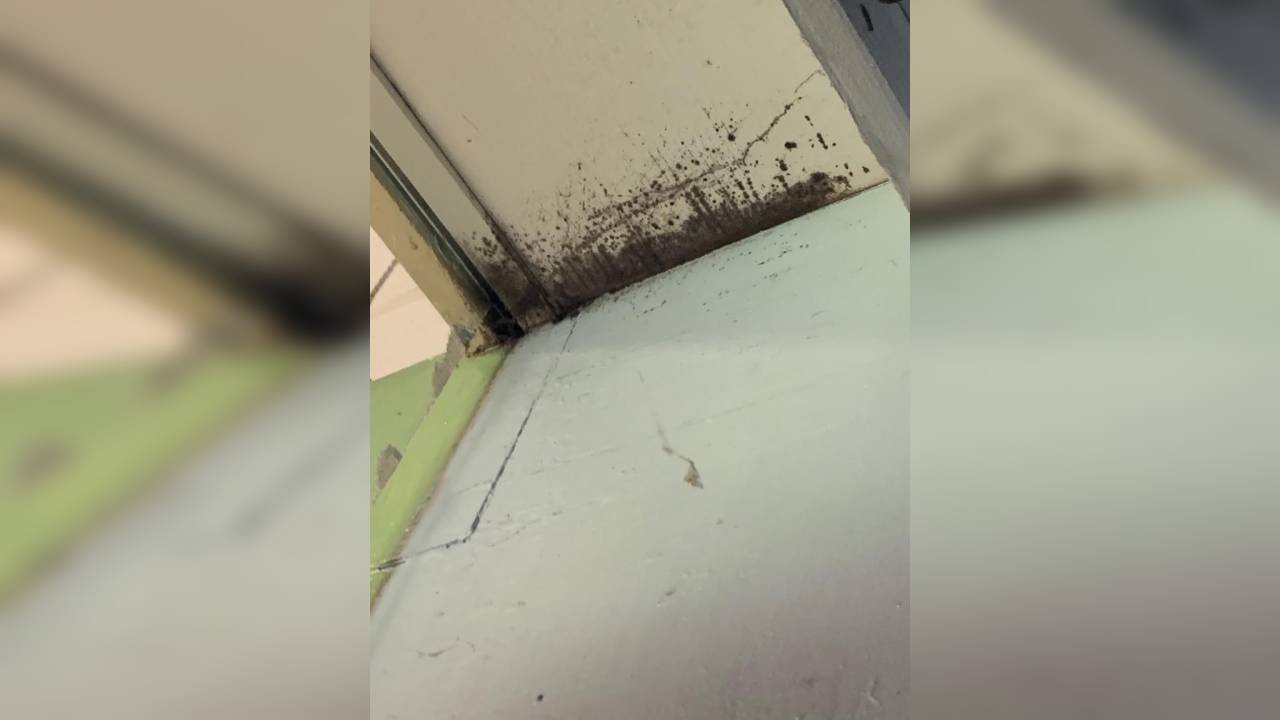 AMITE, Louisiana (BRPROUD) – The Tangipahoa Parish School Board is investigating allegations of mold in local schools.

On Tuesday, September 21, Quinn went to the school board and spoke about her experience since returning to school after Hurricane Ida.

A transcript of what the Tangipahoa parish teacher said is provided below:

â€œI stand before you as a parent and an employee. After Hurricane Ida, our schools suffered significant damage, including water damage. I returned to my classroom in the same condition from 2 weeks ago (missing ceiling tiles, mold, exposed insulation). As the day wore on I developed a cough and tightness in my chest, I can only imagine how my students felt inside and due to their age they did not or do not could not express the change in their body.

Before tonight’s meeting, I went to emergency care for my sudden illness due to poor air quality in my workplace. I am now on several medications including an inhaler. I also have a sixth grader who has pre-existing health issues that I kept at home due to the conditions at the school. I prefer my child to learn at school and engage with his peers. Parents want their children to go to school but in safe schools!

I stand before you again as a parent and employee who suffers from the lack of cleaning in our schools. I know protocol is that not all of you give feedback, but the gravity of the situation requires a public response from you. By keeping quiet, you put a bandage on a gunshot wound. My manager told us that she sent several emails to the proper authorities (all of you) with no progress, still two weeks later. My personal priorities have always been God, Family, Workâ€¦ in that order.

Keytha Quinn provided these photos which show the damage caused by various schools in the parish:

Quinn says the Urgent Care doctor concluded that her current condition was most likely caused by “the exposed insulation that was wet from the leaks and missing ceiling tiles.”

Even with the continued efforts of the Tangipahoa Parish School Board, Quinn encourages teachers in the system to voice their concerns until they are heard.

The teacher from the Tangipahoa parish wants everyone to know that she â€œhas been an educator for 9 years, officially 6 years with TPSS. I am very passionate about my job and my students, their education and safety has always been my top priority. It is not an easy task but I love the challenges of every day!

An overview of admission to medical school