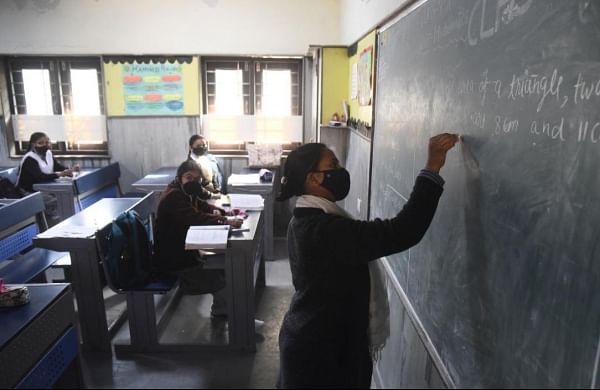 Responding to state attorney, Narsimhulu said he was unaware that he should have mentioned in his affidavit the police visit to the school after the rape and murder of the vet, to check the records . Asked about the different inks used for the inscriptions. in the ledger, linked to one of the defendants’ file, he said they were all in the same ink.

In addition, Narsimhulu said he did not produce the documents brought by one of the accused Chintakunta Chennakesavulu, who is mentioned in the admissions register, regarding his previous studies. These were available in the school and the admission entry was made on the basis of records produced by Chennakesavulu at the time of admission.

Changes made by predecessors?