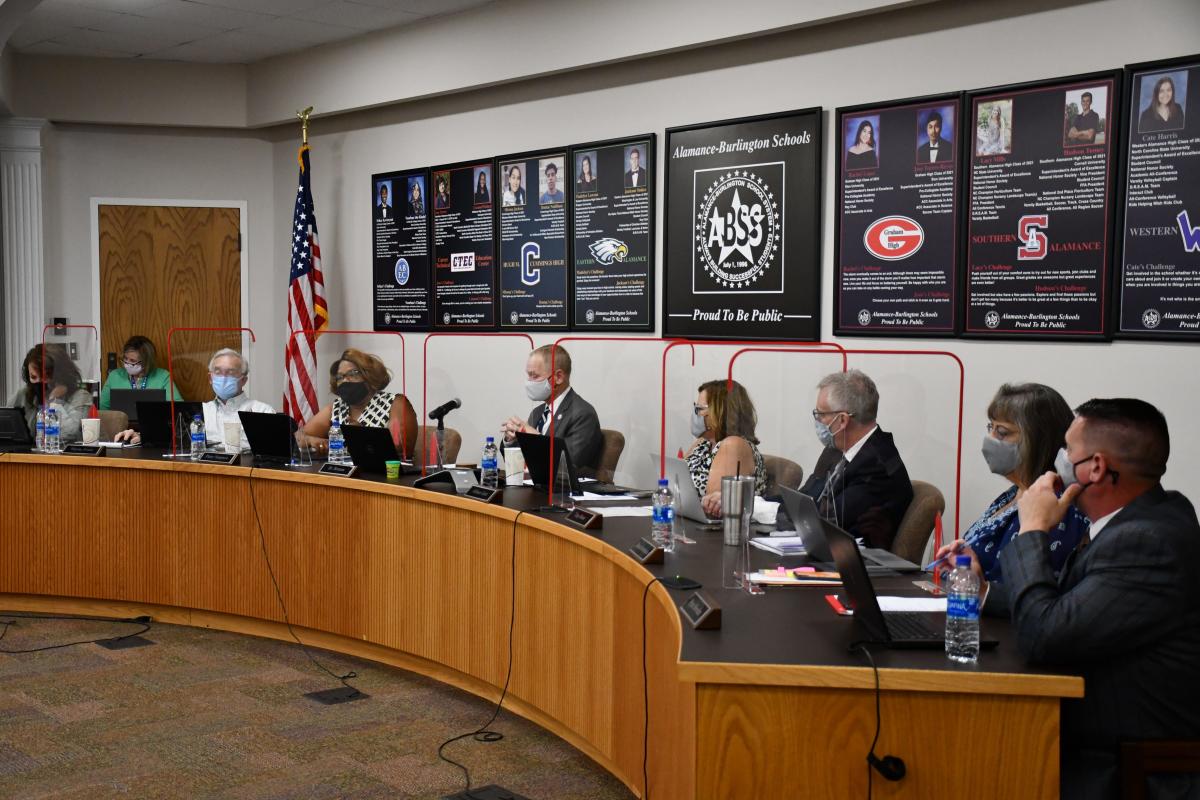 With the new year, the budget season begins.

The Alamance-Burlington School Board will approve a budget request for submission to the Alamance County Board of Commissioners on March 28. The first step was to take requests from schools and departments and ask the superintendent’s top administrators to identify their top priorities.

The council will give its opinion on February 10 and the public will have their say at a public hearing on February 28.

About $1.5 million includes the so-called “continuation budget,” which is what would need to be added to the current Alamance-Burlington school system budget to continue doing what it does.

Let’s break this down.

Expansion budget: what the district would like to add to its operations and budget.

Following: Alamance-Burlington schools veteran to take over as acting superintendent

Supplements: The state of North Carolina pays teachers and administrators a base rate, so they don’t depend on local property taxes for a base income. Counties can supplement this base salary to be more competitive, and most of them, including Alamance County, do. These are the top four priorities of the superintendent’s budget and local dollars would pay for most of them.

Some proposals fell short of top cabinet priorities, but still have strong support

Isaac Groves is the Alamance County government watchdog reporter for the Times-News and the USA Today Network. Call or text 919-998-8039 with tips and feedback or follow him on Twitter @TNIGroves.