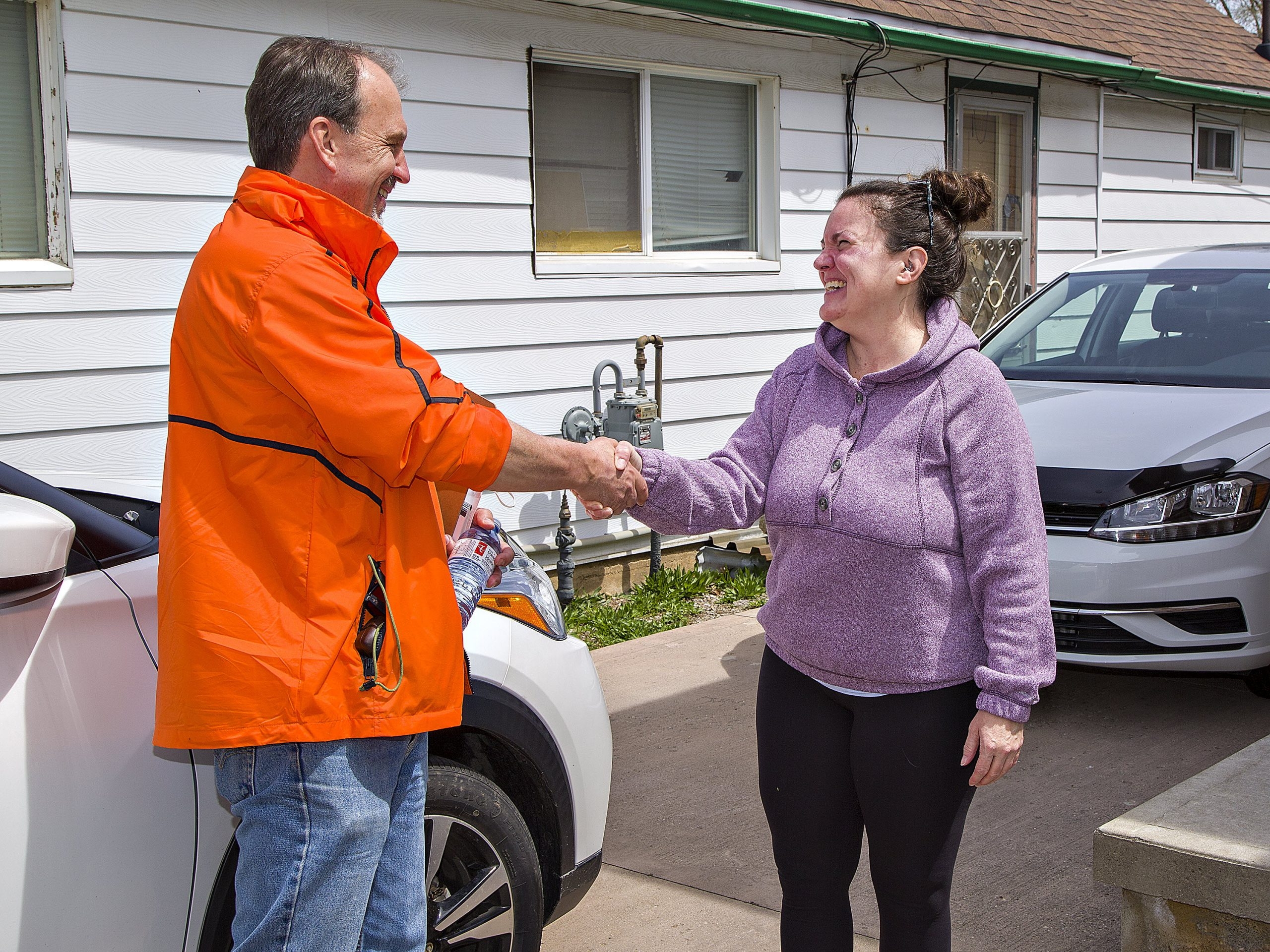 A former teacher’s union leader and Ontario NDP candidate once publicly backed a proposal to study the “merits and challenges” of ending the Catholic school system.

Harvey Bischof, the NDP candidate in Brantford-Brant, said Thursday he was speaking on behalf of the Ontario Secondary School Teachers’ Federation (OSSTF) and its policies, as he was required to do. do as president.

In a leadership address to OSSTF members shortly after Doug Ford’s government was elected, Bischof said to applause that if the new premier was looking to save money, he could start with the roughly $1 billion that could be achieved each year by moving to a public school. system in each official language.

A reporter for CHCH TV News raised the issue with NDP Leader Andrea Horwath and asked her if she believed the province should move to a secular school system.

“The NDP has been clear on our position and all of our candidates have signed off on our position, which is the most important part of our education system that we need to address right now is making sure that… young people have the quality public education they need and the supports they need to succeed in our province,” said Horwath. “We will not cut education; we will fund our education system to meet the needs of young people.

We apologize, but this video failed to load.

OSSTF made a number of recommendations ahead of the 2018 provincial election.

The union, which represents 60,000 public secondary school teachers as well as other educators, has called for the immediate convening of a cross-party task force to examine the merits and challenges of moving to a secular public school system in each official language. .

“Savings from the combined systems will be reinvested in the education system to improve the quality of education and the availability of services needed by students,” OSSTF said. “All education stakeholders need to be part of a discussion about the future of publicly funded education in Ontario, accessible to all students.